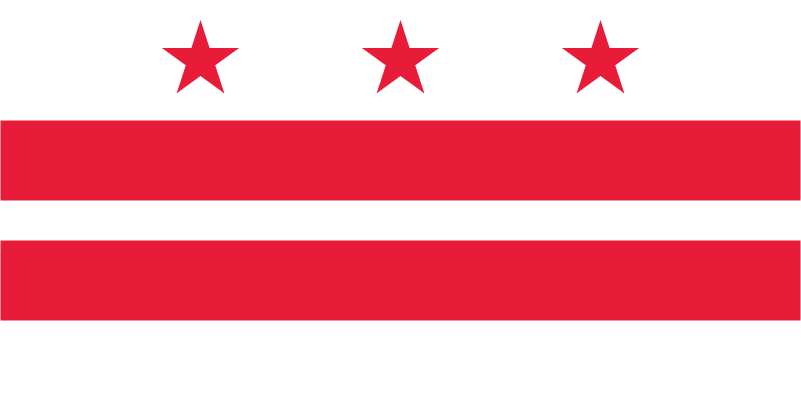 Washington DC’s Mayor Muriel Bowser is turning to an integrative team of scientists as part of a new effort to utilize evidence-based policy to improve city governance. The Lab @ DC, which operates in tandem with the City Administrator’s Office, is led by psychological scientist David Yokum, a former member of the White House’s Social and Behavioral Science Team (SBST).

“By standing up a network of scientists inside DC Government, we are infusing pragmatic, scientific thinking into our day-to-day operations,” Mayor Bowser said at the July 20th launch event. “The Lab @ DC allows us to know how well our policies and programs are working, and provides us the opportunity to learn while we act.”

The Lab includes 15 full-time members with diverse scientific and policy backgrounds ranging from psychology, to mathematics, to anthropology.

Scientists from The Lab will collaborate with agencies across the District to conduct rigorous research and controlled trials designed to address some of the most pressing issues facing District residents: homelessness, affordable housing, and community relations with police.

“One of the things that’s special here is the placement of the team as part of the performance team in the City Administrator’s office,” Yokum said. “And we’re trying to have the structure, the bones of the team, be synced up with the existing processes so we can both bring in the science but bring it in in a way that’s very relevant and operationally feasible.”

The Lab is funded by a $3.2 million grant from the Laura and John Arnold Foundation that will run through December 2018.

Additional projects will tackle everything from rat abatement, to a rent subsidy program to prevent homelessness, to the evaluation of a nurse triage line to divert 911 callers away from non-emergency ambulance rides.

“These are all the kinds of things that we’re able to do with a very focused analytical, research-based methodology that we really couldn’t do 2 years ago because we didn’t have the resources and the expertise that we now have with the Lab @ DC,” said District City Administrator Rashad Young.

Additionally, Yokum explained, the Lab will be expanding the group’s areas of expertise by developing partnerships with universities, research centers, and other research communities in the area. One aspect of this collaboration is bringing in faculty from universities into the team for a year at a time.

“It has the ability and opportunity to drive and transform the culture of the District government as an organization: how we think about problems, how we think about problem solving, how we share insights and knowledge and ideas with each other,” Young said. “So there’s a benefit that’s long-lasting beyond the project, because it is a way to help drive a cultural change in how we approach the work fundamentally in District government.”