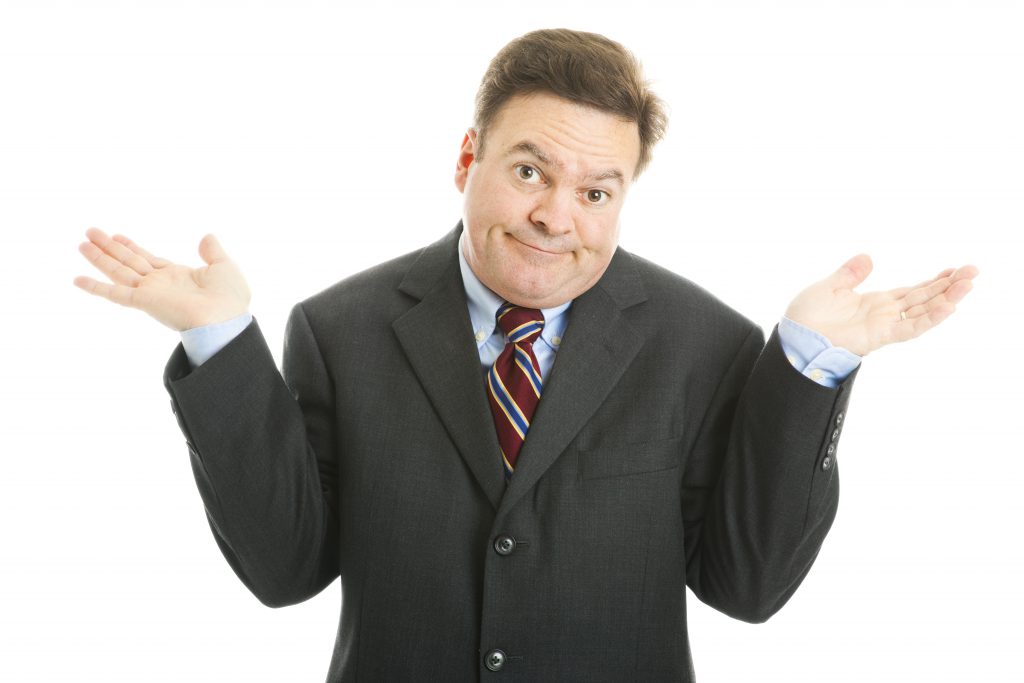 We’re taught from a young age that it’s not okay to discriminate or show prejudice against others. And this strong social norm is codified in various ways, such as in hate-crime laws and antibullying policies.

But it’s difficult to enforce these social norms when the case involves prejudice against someone who isn’t part of a clearly identifiable, stigmatized group.

Perpetrators in these situations can claim “plausible deniability,” argue researchers William Cox and Patricia Devine of the University of Wisconsin–Madison — that is, they can claim their act wasn’t prejudicial because they weren’t aware of the person’s group membership.

To see whether they could find evidence for plausible deniability, Cox and Devine recruited 166 undergraduates to participate in a study on impression formation.

The students then played a game against their opponent, and the winner of each round delivered an electric shock to the loser. In reality, there was no actual opponent and the win/loss pattern was rigged by the experimenters.

As expected, students who didn’t feel a strong need to respond without prejudice showed relatively high levels of aggression – that is, longer and more intense shocks — toward their opponents, regardless of the identity statement. Because they weren’t motivated to conceal any prejudice, they tended to deliver high shocks across the board.

But students who were concerned about what others thought — who were externally motivated to reduce their prejudiced behavior – only responded aggressively when the opponent was implied to be gay. This finding suggests that the students didn’t want to appear prejudiced, and so only aggressed when they could plausibly deny any outright prejudice.

The researchers note that this pattern of plausible deniability could apply to many different groups and across many different domains, such as hate crimes, bullying in schools, and discrimination in the military.

“These findings are both disheartening and encouraging,” Cox and Devine write. “It is disheartening that despite decades of progress toward eliminating prejudice, merely possessing a stereotypic trait can make people vulnerable to such high levels of aggression.”

But the researchers also point out that some students didn’t aggress at all, even when they presumably might have gotten away with it:

“It is encouraging that people with personal egalitarian convictions refrain from expressing prejudice even when they have plausible deniability.”

“Although the present work may have revealed a previously hidden bastion of prejudice, we hope that shining light on plausible deniability will facilitate future research that helps thwart prejudice in all its forms,” the researchers conclude.