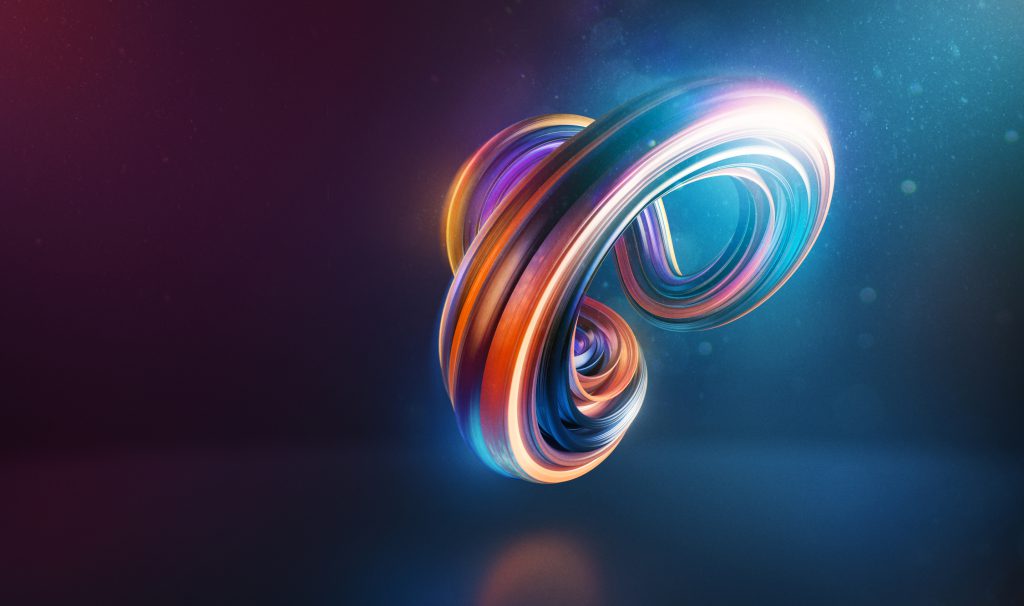 The human brain, when deprived of certain input for a period of time, shows a great deal of plasticity, reorganizing itself to more effectively process the input that it does receive. Research has shown, for example, that people who are born blind are often more sensitive to differences in auditory pitch and touch than people who are sighted. Similarly, studies have shown that individuals who are born deaf may be better at detecting motion and seeing in their periphery than those who can hear.

A neuroimaging study led by psychological scientist Jorge Almeida of the University of Coimbra, Portugal shows that, in people who are born deaf, the auditory cortex processes information about the visual properties of stimuli. 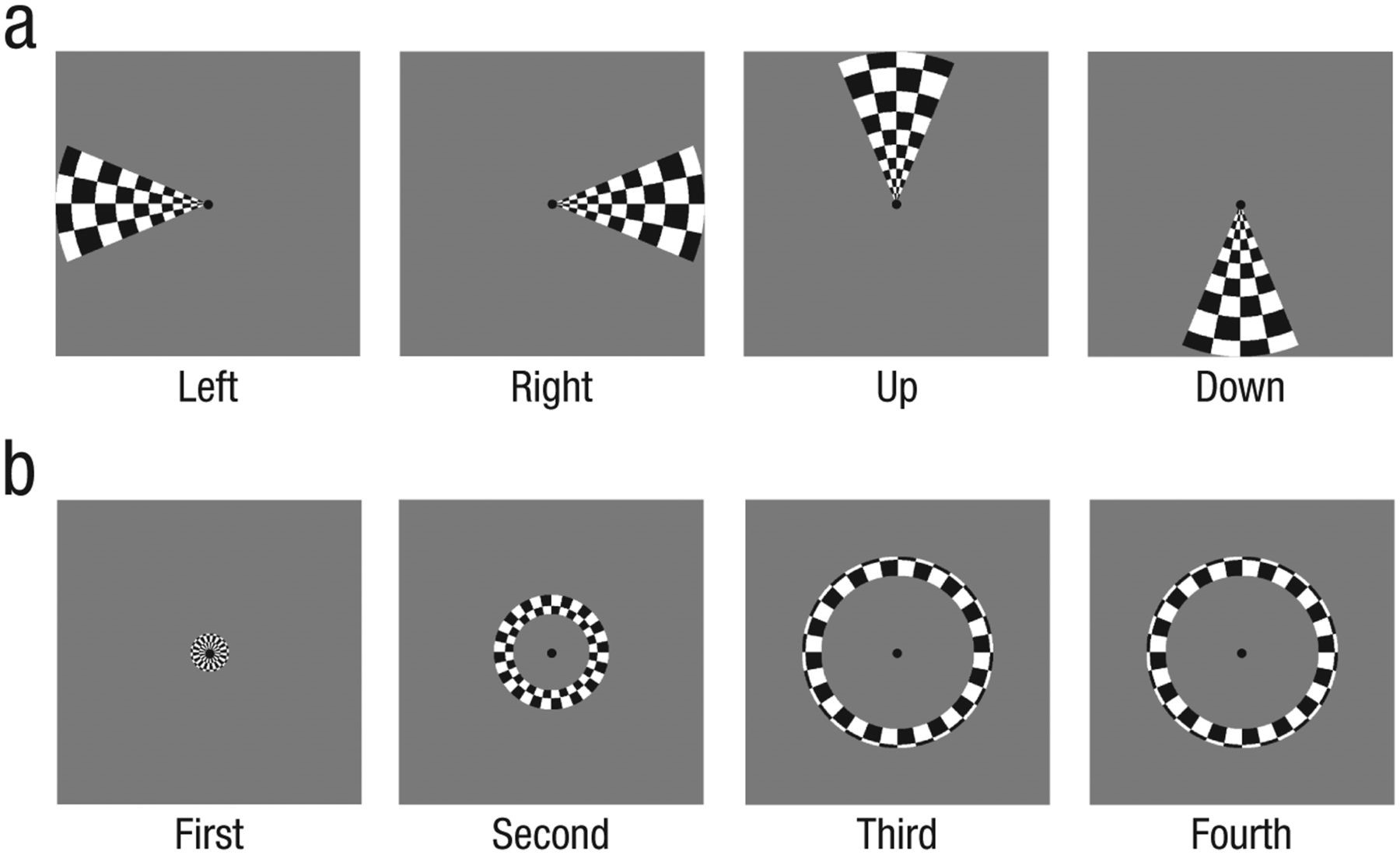 Wedges (a) and annuli (b) stimuli used in the experiment.

The results showed that, in the case of congenitally deaf individuals, the auditory cortex seemed to have taken over some of the processes typically seen within the visual cortex.

For example, the researchers were able to use activity in the auditory cortex to classify the horizontal location of a visual stimulus. And they could also use the information to classify whether a stimulus was presented in the center of the screen or in the visual periphery.

“These changes may support the enhanced visual processing in the periphery that is observed for deaf individuals,” says Almeida. “Understanding how the nervous system can ‘reprogram’ itself, and change its functional and processing properties, is essential for the development of models of long-term neuroplasticity that will eventually lead to the development of evidence-based therapies.”

According to Almeida, these findings may be especially relevant in developing therapeutic approaches for brain rehabilitation to treat trauma and neurodegenerative diseases. And it may also aid in the development of improved cochlear implants.

“Current devices explore the typical organization of the auditory system, but this study demonstrates that the auditory system is reorganized in congenital deafness, in that it represents visual information such as the location of objects in the visual field,” Almeida explains. “Thus, it may be necessary to look at how cochlear implants can exploit functional organization differently.”

The Third International Conference on Cognitive Hearing Science for Communication will be held June 14–17, 2015, in Linkoping, Sweden. For more information visit www.chscom2015.se.

Technically, I. King Jordan is a human male of average stature. You’d think he’d need to be a little bigger, not because his last name is Jordan, but because he walks around carrying the hopes