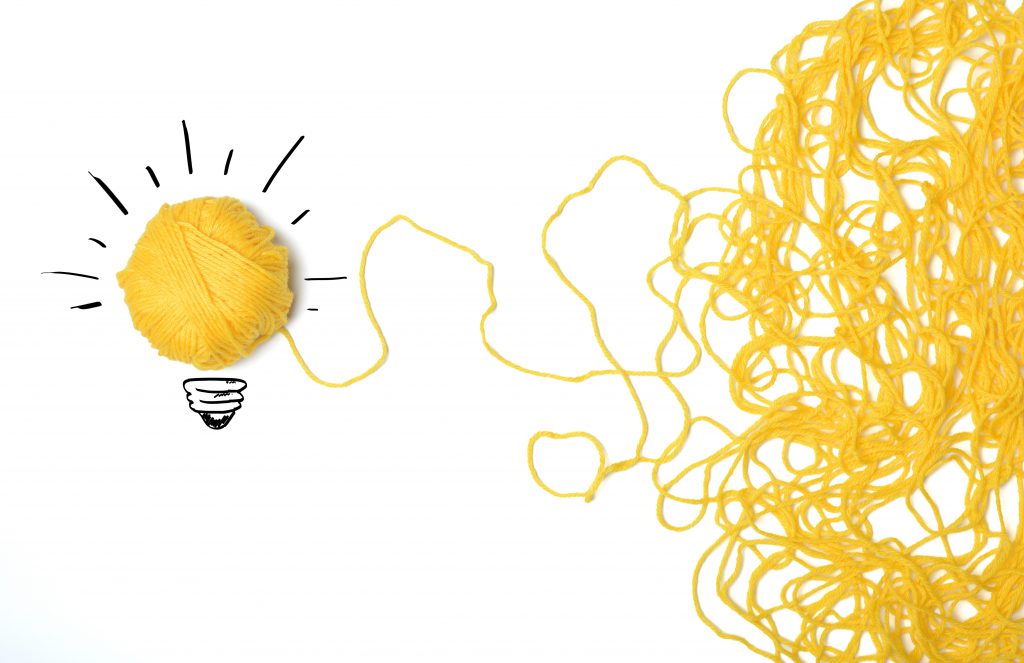 Anxiety can make the simplest tasks seem insurmountable, and may even interfere with our most basic decision making processes, according to a new study in Clinical Psychological Science.

Researchers in Germany and Switzerland found that acute anxiety impaired people’s intuition — the “gut feeling” that amounts to “knowing something without knowing how one knows” — in a laboratory setting.

The researchers showed 111 university students images and corresponding sentences from the International Affective Picture System with the aim of inducing a positive, neutral or negative/anxious state. Participants, whose anxiety levels were tested before and after exposure to the IAPS, then saw sets of three words and determined whether they were coherent (for example, salt, deep and foam are all associated with the sea) or incoherent triads (for example, dream, ball and book are not obviously related).

Based on previous research about implicit intuitive processing, participants were given 2,000 ms to respond and the researchers instructed them to label a triad as coherent even if they couldn’t verbalize how the terms were related.

Solved coherent triads were excluded from the intuition measure because, according to earlier research, solutions are based not on intuition but on insight, a more explicit form of processing. Notably, while anxious participants were less likely to identify a coherent triad, they provided a solution for the triads they did identify at a slightly higher rate than those in a positive or neutral state of mind.

“If this capacity is impaired in psychopathology such as anxiety disorders and depression, then it seems plausible that people suffer from indecisiveness, regret, ambiguity, [and] decision-making problems,” said Carina Remmers, study co-author and research assistant at Freie Universität Berlin.

Future research might focus on how anxiety interferes with intuition, as well as investigating the role that intuition plays in everyday decisions that don’t have simple true/false answers, such as choosing between job offers, Remmers said.