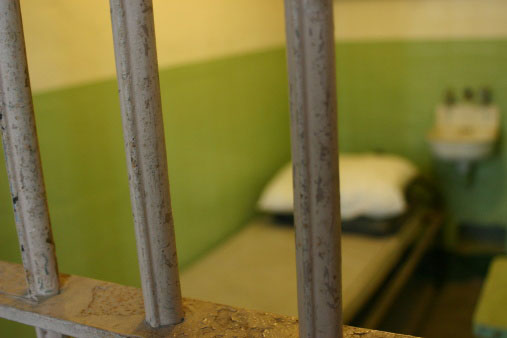 Some people respond to life’s pressures by engaging in criminal behavior; others don’t. Psychological scientists are trying to figure out why criminals are different, but much of the existing research that connects personal characteristics to antisocial behavior has measured personality and behavior simultaneously, making it difficult to establish a causal relationship. A longitudinal study of Estonian adolescents that was recently published in the European Journal of Personality may be an important addition to the literature on antisocial behavior.

Between 2001 and 2005, the study’s authors measured the cognitive ability of 1,919 Estonian boys enrolled in the 6th, 8th, 10th, and 12th grades. They also collected data on grade-point average and used a 60-question survey to measure Big Five personality traits. In 2009, the researchers checked Estonian court verdict databases to determine which of the study participants had criminal records. By letting several years pass between their initial data collection and their investigation of the boys’ criminal records, the researchers hoped to increase the likelihood that any causal relationships they observed involved factors like cognitive ability, school success, and/or personality factors influencing antisocial behavior — and not the other way around.

The researchers found that high neuroticism predicted a later criminal record, as did low cognitive ability, low grade-point average, low agreeableness, and low conscientiousness. But when the scientists analyzed their data using multivariate path models, only low grade-point average and low agreeableness scores were shown to predict a criminal record independent of other variables. These patterns, they conclude, show that low cognitive ability, low agreeableness, and low contentiousness can be used to predict antisocial behavior. Furthermore, academic success may serve as a mediating factor that links low cognitive ability and low conscientiousness to later antisocial behavior.  The researchers hope that their study is a helpful step towards overcoming a lack of longitudinal research on personality and antisocial behavior.