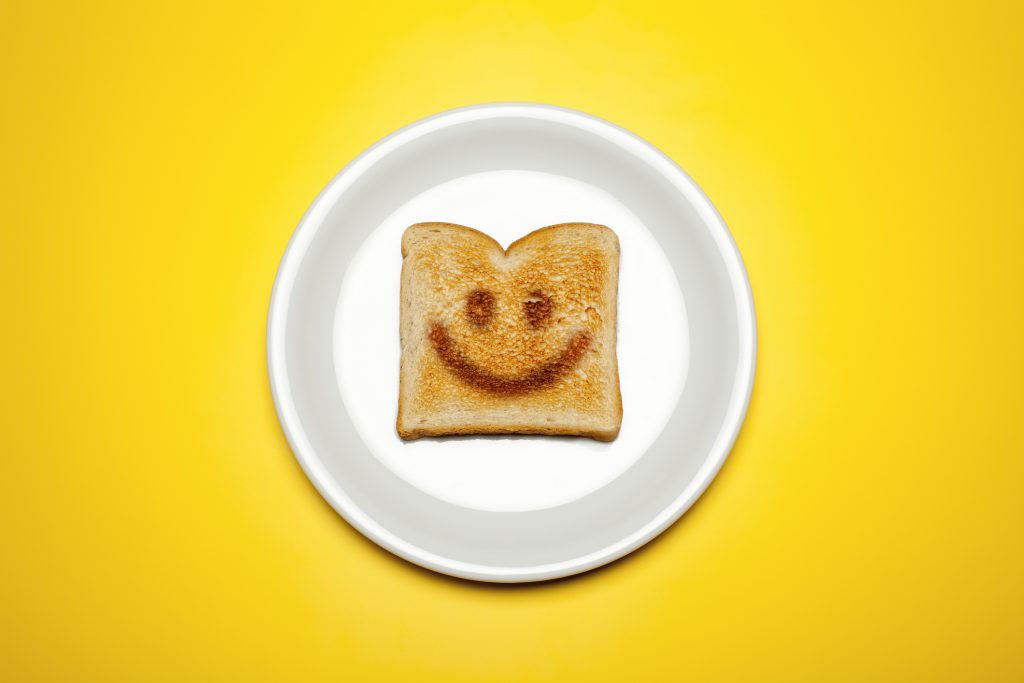 People seem to see faces in all sorts of strange places, whether it’s Albert Einstein in a cup of coffee, the face of Jesus on a piece of toast, or even the man in the moon. Why do people see faces, even where they don’t exist?

Although the phenomenon of seeing illusory faces — termed face pareidolia — is well documented, few studies have investigated the mechanisms underlying this experience. Those studies that have examined the brain regions associated with face pareidolia have only examined the perception of faces, meaning it is still unclear whether the brain regions identified in these studies are involved in face pareidolia specifically, or whether they are related to pareidolia — such as seeing words where none exist — in general. In a recent article in the journal Cortex, researchers Jiangang Liu, Jun Li, Lu Feng, Ling Li, Jie Tian, and APS Fellow Kang Lee sought to fill in this gap by identifying areas of the brain specifically associated with face pareidiolia. To do so, they compared parts of the brain activated during the perception of illusory faces with parts of the brain activated during the perception of illusory letters.

This finding suggests that the FFA — especially the rFFA — may play a special part in the perception of illusory faces. The authors suggest that the FFA may have an overlapping role in the processing of bottom-up information coming from the visual cortex and top-down conceptual information from the prefrontal cortex. Neural regions from the upper streams of face processing may bias the FFA to interpret bottom-up signals from the visual cortex as containing face information. People may therefore be biased to see faces, even when only the slightest hint of facial features exists.

Expect the Unexpected: Why We Process Surprising Objects More Deeply