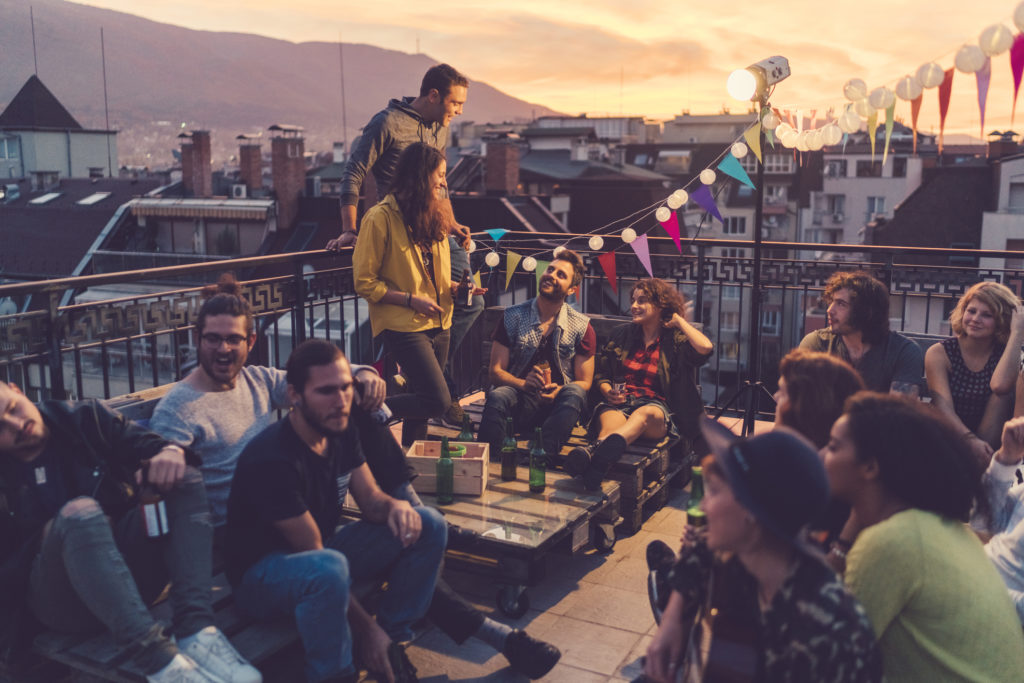 Sexual assault cases often come down to one person’s word against another’s. The trials therefore sometimes involve character witnesses—individuals called by the prosecution or defense to demonstrate the trustworthiness of the alleged perpetrator or victim of a crime. But the idea that a perpetrator’s good character in certain areas of their life precludes them from having committed sexual assault is based in the misguided belief that only essentially “bad people” can be guilty of rape, according to Ana P. Gantman (City University of New York) and Elizabeth Levy Paluck (Princeton University) in Perspectives on Psychological Science.

“The behavioral-science approach emphasizes the irrelevance of this logic, by highlighting the power of the situation over individuals,” wrote Gantman and Paluck. “In other words, ‘good’ people commit sexual assault, and individuals can and will refrain from assault within culturally ‘bad’ institutions.”

Gantman and Paluck’s framework highlights how situational configurations can interact with mental processes to create the conditions that enable or discourage sexual assault on college campuses.

“One of the most fundamental proposals of social psychology and behavioral science is that situational factors and person-centered factors are both important for behavior,” the researchers explained. “This interaction can increase or decrease the chances that one of two individuals will push the other into sexual activity without consent.”

Frequently, the researchers wrote, research on sexual assault tends to focus on analyzing the individual psychology of the perpetrator or the victim—and these mental processes do play an important role.

For instance, individuals’ perceptions of social norms, including stereotypes about how men and women should behave (“men always want sex”; “women should be polite”) and the social cost of violating those expectations, can contribute to an unsafe environment in which nonconsensual sexual encounters are more likely to occur. Perpetrators may also perceive these expectations as license to ignore signals of disinterest that conflict with their pursuit of sexual goals, causing them to behave more aggressively than they might in more public areas of their lives. This may be particularly true if their judgment has been clouded by alcohol or if they do not consider a potential victim to be part of their “moral circle,” whether because of their gender, their race, or even their participation in sorority/fraternity life.

Less recognized, Gantman and Paluck continued, are the ways in which situation-based power, local social expectations, and a university’s geography and architecture can influence students’ risk of experiencing sexual assault.

“As psychologists, we cherish the idea that the ‘situation matters,’” the researchers wrote. “Our framework seeks out objective properties of the situations that may trigger mental processes likely associated with sexual assault, as well as some of the social characteristics of situations.”

The social expectations specific to certain settings, such as parties, and the power imbalances that can arise from them are two notable examples. Parties with themes that emphasize “hook-up culture” or sexist double standards—such as “ladies nights” where clubs reduce women’s drink prices or cover charge in order to draw in female customers, and costume parties where women but not men are encouraged to dress revealingly—can also emphasize harmful stereotypes related to consent and gender. Factors such as who is hosting the party, who has access to a vehicle, differences in body size, and the racial or gender demographics within a room can also affect how empowered students feel they are to make or decline sexual advances.

The physical space students congregate in can also contribute to the prevalence of sexual assault, the researchers noted. Research suggests, for example, that women are more likely to be sexually assaulted at parties held in fraternity houses than other locations and, ironically, that students living in more crowded residence halls often perceive less social support from other residents. Another common issue, Gantman and Paluck continued, is a lack of public common areas where students can spend time together late into the night, which can push post-party socializing into students’ dorm rooms. This may activate associations between bedrooms and sexual activity even when students initially intend to spend time together platonically.

Fortunately, providing students with additional common areas seems likely to curb this effect, the researchers proposed. Well-lit, highly visible streets and informational cues, such as posters, about resources for people who have experienced sexual assault on campus may also help to create a safer environment.

“A behavioral-science approach to campus sexual assault halts the essentializing of perpetrators and institutions as ‘bad,’ and brings back to the fore a central theme of social psychology—the power of the situation and the banality of evil,” Gantman and Paluck concluded.

Hired, Fired, or Stopped by Police: The Discriminatory Stew of Intersectionality and Stereotypes

Perceptions of gender and race combine into unique stereotypes and complex patterns of discrimination.

From team sports to social media, shared emotions and perceptions of social support can enhance social belonging and encourage prosocial behavior. But they don’t always bring out the best in groups. Scientists look at the psychological processes that allow us to experience emotions together.