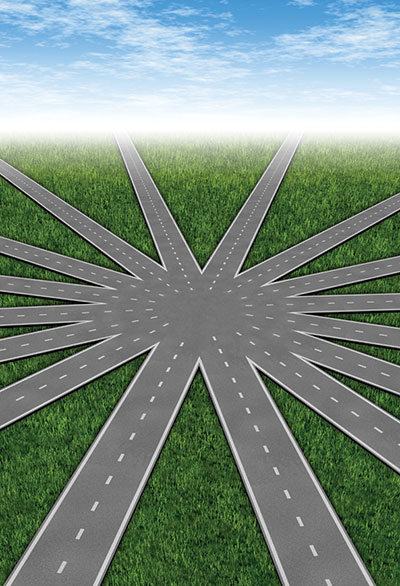 Every society has public goods and common-pool resources that can be used by all of its citizens. These include public services, such as national radio or charitable organizations, and natural resources, such as water or fossil fuels. These goods and resources require that citizens contribute to their creation, acquisition, maintenance, or distribution. However, because all citizens benefit regardless of the level of their contribution, it can be difficult to convince people to participate in the provision and maintenance of collective goods. In this report, Craig D. Parks (Washington State University, Pullman), Jeff Joireman (Washington State University, Pullman), and Paul A. M. Van Lange (Vrije Universiteit, Amsterdam) review a wide range of psychological research examining the underpinnings of cooperative and antagonistic behavior that affect people’s support of collective goods, whether it’s giving to charity or conserving energy.

There is a vast amount of research examining the reasons why people choose to cooperate with others even when it is at their own expense. The authors combine this research into an integrative model that identifies factors that influence how people make decisions in social dilemmas — situations in which the interests of individuals may be at odds with the interests of the larger group. In this model, Parks, Joireman, and Van Lange identify individual, cultural, and evolutionary factors that affect people’s willingness to cooperate with others. They also identify features of the decision itself, such as the expected payoff for cooperating and the social context in which the decision is made, that serve as more immediate influences on the way people behave in a social dilemma. In addition, the model accounts for factors outside of people’s control that causes them to cooperate with the group more or less than they may have originally intended and for the way responses to initial interactions, such as rewards or punishments, influence subsequent decision making.

In some instances, people are set on blocking cooperative efforts. These people may behave antagonistically because they wish to harm other groups who might benefit from the public good or because they wish to be compensated for their cooperation. The authors suggest several strategies that can help citizens and governments solve these types of public-goods conflicts, such as involving a third party to help mediate a resolution or attempting to change the behavior of the problem individuals by promoting trust, shared group identity, and consideration of the long-term ramifications of decisions.

While some public goods are merely pleasant — a new park for example — others, such as access to clean water, are vital. Although public goods can have the potential to make or break a society, getting people to fully contribute can be difficult. This report provides an important background for those wishing to encourage citizen participation in — and better and broader access to — a wide range of public goods.