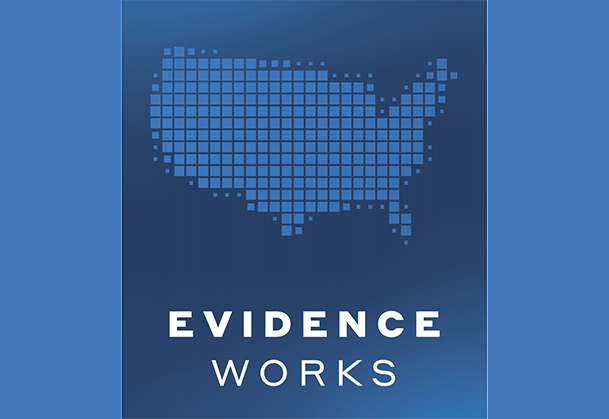 Behavioral scientists and other experts increasingly are applying their research and scientific methods to improve government programs and policies across the globe. However, those not working in this area may not be entirely clear on what is involved in “evidence-based policy.”

A new report seeks to change that. Evidence Works: Cases Where Evidence Meaningfully Informed Policy presents 20 case studies describing instances in which evidence was used for government policymaking at the federal, state and local levels, and where policymaking processes were designed to incorporate evidence. The report is published by the Bipartisan Policy Center, a Washington, DC-based think-tank.

“The case studies included in Evidence Works were selected because they each tell a story of success—one that program administrators, policymakers, and elected officials can learn from as they apply the information at hand toward better decision-making,” say co-editors Nick Hart and Meron Yohannes in their foreword.

In the report, Yokum cites his column in the APS Observer, which describes opportunities for psychological scientists to become more involved in efforts to apply evidence to policy.

Other case studies in the report include investigations of child welfare on risky behavior, how to improve literacy, and interventions that reduce teen pregnancy.

The publication of this new report occurs against a backdrop of growing interest and excitement in the evidence-based policy movement. Among other things, the federal government is implementing the 2019 Foundations for Evidence-Based Policymaking Act, which reflects a series of recommendations to better integrate evidence into policymaking proposed by a bipartisan group of experts. Click here to read more about APS’s support for the evidence-based policy movement.

This resource draws from research published in APS journals and other sources, along with interviews with several psychological scientists.

Compliance with COVID-19 Social-Distancing Measures in Italy: The Role of Expectations and Duration
IZA Institute of Labor Economics