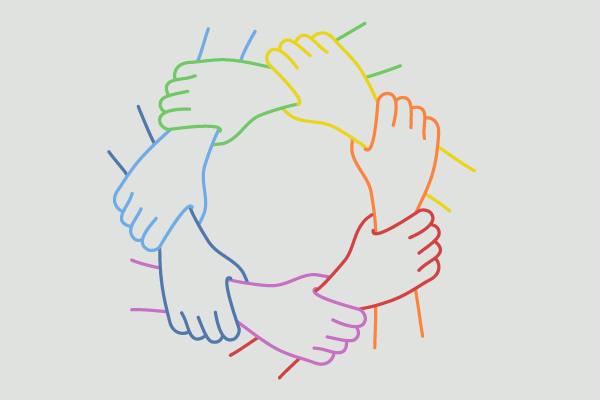 APS has responded to a request for information from the U.S. National Institutes of Health (NIH) regarding NIH’s new initiative focused on dismantling structural racism in science. The initiative, called UNITE, aims to understand and address racism in the broader scientific community and more specifically in NIH-supported work and within NIH. APS’s comments, informed by psychological science, affirm the value of improving inclusivity and diversity in science.

APS’s recommendations to NIH observe that future efforts to improve diversity, equity, and inclusion should be based on the best scientific evidence. Specifically, psychological science provides a better understanding of many factors, such as implicit and unconscious bias, social processes, and workplace dynamics, which are central to efforts to advancing equity and inclusion. APS recommends that NIH increase funding of behavioral science to inform these issues and develop the knowledge necessary to deliver scientifically backed interventions. Through meetings and workshops, NIH can bring researchers from historically underrepresented groups including psychological scientists, historians of science, ethicists, and philosophers of science together to facilitate integrative solutions-oriented conversations.

In its comments, APS draws on recent scientific publications, including a 2020 Perspectives on Psychological Science article which notes the systemic inequities in peer review. Lack of diversity in journal editors, authors, and even in research participants contributes to continued systemic inequities in scientific publishing. This has a profound influence on the careers of underrepresented scientists’ careers and research. More, scientists tackling this issue from psychological science and other allied fields are resource-limited and face underfunding. NIH can directly address this issue providing funds and research support to these areas of study. APS also notes that NIH should do more to fund scientific areas of interest to underrepresented scientists.

The full letter containing APS’s recommendations to the NIH UNITE initiative can be found here.