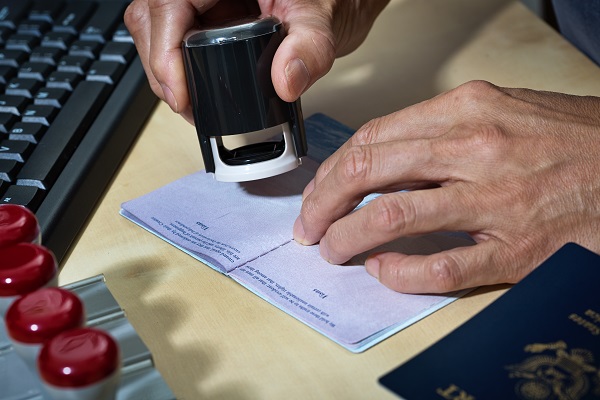 The scientific community, including APS, is continuing to voice strong concerns about the effects on research and education of proposed restrictions on travel and immigration to the US.

In a joint letter to President Trump, 72 scientific and academic organizations said the following regarding the latest effort to bar travelers and immigrants from selected countries:

“The White House statements and associated policies are discouraging many of the best and brightest international students, scholars, and scientists from choosing the United States as the ideal nation for studying and working, attending academic and scientific conferences, and seeking to build new businesses … International students no longer view the United States as a welcoming country.”

The letter is a response to the most recent travel ban, which is the latest in a series of attempts by the Administration.  The scientific community raised similar objections in a February 10 letter, which APS also supported, in response to the first attempted travel ban issued on January 27, 2017.