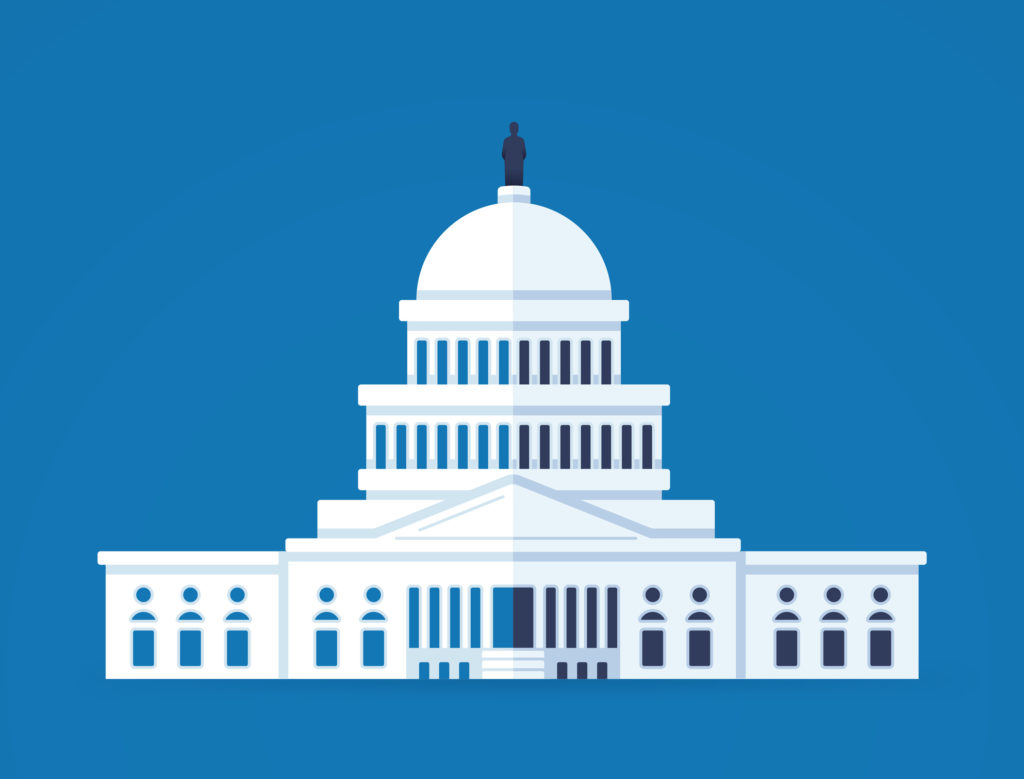 As the US Congress develops the country’s budget for the upcoming year, behavioral science has landed a critical mention among the lawmaking body’s many priorities.

The House of Representatives Committee on Appropriations, which oversees the federal government’s budget, has been working on the funding bills that support the many government departments that keep the country running. Among other things, this process determines the allocations that US science agencies receive—agencies which go on to award grants to support scientific research or perhaps conduct research themselves. Amid this process, the House has made strong statements of support for behavioral science at two key science agencies, which reflect APS’s advocacy work with the policymakers.

In one such statement, the House appropriations subcommittee that funds the National Science Foundation (NSF) speaks on the value of NSF’s Social, Behavioral, and Economic (SBE) Sciences Directorate, the central funder of psychological science at the agency. In the explanatory report connected to the committee’s appropriations bill, Congress writes, “The Committee supports SBE and recognizes the fundamental importance of the research it supports,” recommending that SBE’s budget be protected from disproportionate cuts.

This language is a critical addition given this directorate’s history of being targeted for budget cuts or an elimination—outcomes that have not been proposed for some time, thanks to fierce advocacy efforts by APS and others in behavioral science.

In a second success for the field, the subcommittee that supports the National Institutes of Health (NIH) lauds the value of behavioral science and calls on NIH to take a close look at how psychological science and related sciences are supported within the agency.

“Most of the leading public health issues facing our nation—including cancer, addiction, heart disease, mental illness, diabetes, violence, and AIDS—are rooted in individual and social behavior, yet behavioral science is decentralized across NIH’s Institutes and Centers, and the NIH commitment to manage and directly fund this important research is limited,” says the House. The report then calls on NIH to convene an advisory panel of behavioral scientists to provide recommendations on how to better integrate benefits to health from behavioral research at NIH.

The NIH and NSF report language on behavioral science appears below.

Congress’s support is great news for psychological science and for APS Members, and would not have happened without APS’s advocacy efforts on Capitol Hill. In addition to submitting testimony to Congress on these issues, APS visited with many House and Senate offices, speaking on the value of NSF’s SBE directorate and describing APS Members’ concerns regarding behavioral science’s status at NIH, especially with regard to NIH’s expanding clinical trials definition to include basic behavioral research, which APS continues to oppose. (Read more on this issue in the APS Observer here.)

Congress has been receptive to learning about these topics, as illustrated in the appropriations report language described above.

“The US’s modest support for psychological science research does not match the outsized role behavior plays in health and in other diverse areas such as economic productivity, education, systemic racial inequities, technology and many others,” said APS Executive Director Sarah Brookhart. “We thank the House for recognizing the value of our field in the annual appropriations of NSF and NIH. This is an important step toward bringing federal support for the study of behavior into proportion with its importance.”

For example, said Brookhart, “As we await a vaccine or cure for the pandemic, the only tools we have available are behavioral in nature. It’s clearer than ever that the US’s science agencies should be lending their full support to ensuring a strong and effective psychological science enterprise.”

The House appropriations bills and reports are just a part of Congress’s budgeting process—as of this writing, the Senate has not begun its work on these appropriations. Nevertheless, the remarks made by the House in these two reports carry great weight with the agencies, and APS will be working with NSF and NIH to ensure the language receives full consideration.

Stay tuned to the pages of the Observer and the APS website for more as the 2021 budget process develops.

Social, Behavioral, and Economic Sciences (SBE).—The Committee supports SBE and recognizes the fundamental importance of the research it supports in advancing our understanding of human behavior and its application to a wide range of human systems, including public health, national defense and security, education and learning, and the integration of human and machine. SBE funds over half of our nation’s university-based social and behavioral science research but remains one of the smallest NSF directorates. The Committee believes this research provides an evidence-based understanding of the human condition, resulting in more-informed policymaking and better-informed spending on a full range of national issues. The committee believes SBE-supported research makes the US unique among other nations and recommends no less than the fiscal year 2020 levels for SBE activities (p. 133-134).

Behavioral Research.—The Committee believes that a more robust and focused NIH commitment to behavioral science research and training would yield significant improvements to the nation’s health due to the important connections between behavior and health. Most of the leading public health issues facing our nation—including cancer, addiction, heart disease, mental illness, diabetes, violence, and AIDS—are rooted in individual and social behavior, yet behavioral science is decentralized across NIH’s Institutes and Centers, and the NIH commitment to manage and directly fund this important research is limited. The Committee directs the Director to convene a special advisory panel of behavioral scientists and other community experts to complete an assessment providing recommendations on how to better integrate and realize the benefits to overall health from behavioral research at NIH. The Committee requests that this assessment be finalized before the end of fiscal year 2021 and that a report be submitted to the Committee at that time (p. 130).

Senate has advanced the dialogue on critical funding legislation that will strengthen the psychological science enterprise if it becomes law.

As the U.S. Congress worked to develop the country’s budget for fiscal year 2021, behavioral science landed critical mentions among lawmakers’ priorities, a reflection of APS’s advocacy work with policymakers.