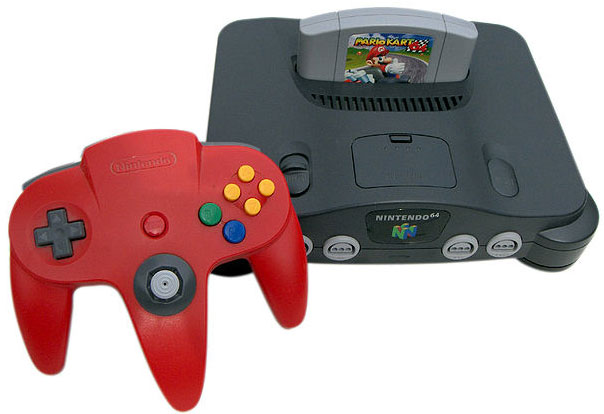 From Mario Kart to World of Warcraft, why are we so obsessed with video games? Psychological scientists predict that part of the appeal of video games is the opportunity to “try on” a better version of you.

In research published in Psychological Science, participants reported how they would like to experience themselves (ideal self) and how they experienced themselves while playing video games (game-self). In video games that promoted greater similarity between their ideal- and game-selves, gamers were more intrinsically motivated to play and had a greater attachment to the game.

The researchers also found that individuals who had a wider gap between their actual self and ideal-self were more motivated to play video games, especially games that helped reduce the gap.

The pros and cons of video games have been debated in psychological literature, but virtual environments can allow for self-exploration and put us in touch with our ideal self, or at least some characteristics that we desire.  So play on and be all you can be (in the virtual world at least)!