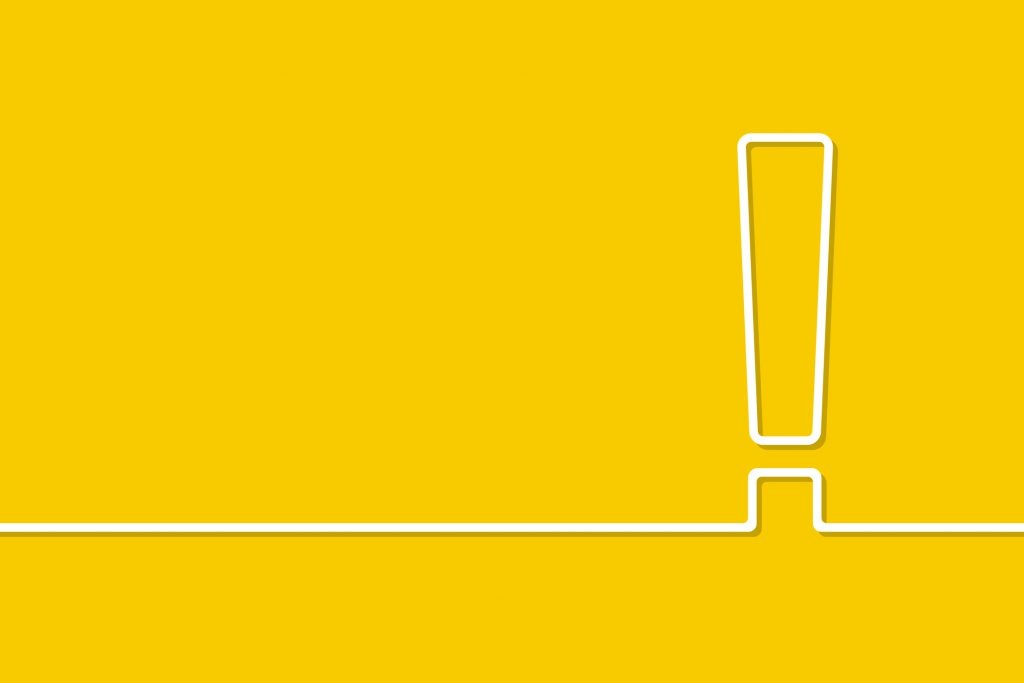 The US Senate has instructed the National Institutes of Health (NIH) to acknowledge the basic behavioral science community’s opposition to recent controversial policy announcements and to collaborate with the community before issuing further changes.

For the past several years, APS, other organizations, and individual scientists have opposed a series of NIH policy changes that classify basic research with humans as clinical trials and introduce new requirements for scientists conducting basic research with human subjects. APS has led efforts to inform Congress about the adverse impact these policy changes have had on the behavioral science community. Recently, NIH further delayed implementation of some clinical trials requirements that were set to affect basic behavioral research.

It appears that these policy changes are on lawmakers’ minds still. The Senate has issued its fiscal year 2020 appropriations bill for Labor, Health and Human Services, Education, and Related Agencies, which is the subcommittee that funds NIH. The report associated with this bill instructs NIH to work with the behavioral science community in developing future policies that affect these fields.

“The Committee understands NIH received comments opposing the [definition of basic research with humans as clinical trials] from members of the basic science research community, as well as current and former members of NIH advisory councils,” the report reads.

The report says that while the Senate supports efforts to increase transparency in scientific research, it believes that NIH should consider cost effective and viable options to meet that goal. APS’s position is that the recent NIH policy changes — including a new policy that calls for basic scientists to report their research on ClinicalTrials.gov, a site designed for true clinical trials and not basic science — do not meet this shared goal.

Referenced in the report is the opposition of current and former members of NIH advisory councils to the policy changes. This opposition was conveyed by a letter, headed by APS Fellows Gregory A. Miller (University of California, Los Angeles) and Terrie E. Moffitt (Duke University) and coordinated by APS to NIH Director Francis Collins, in which 35 current and past members of NIH advisory councils expressed their opposition to the changes.

APS will continue to work with Congress so that policymakers are aware of the negative repercussions of NIH’s ongoing policy changes.

Clinical Trials Policy.—The Committee has followed NIH’s efforts to improve transparency and stewardship of all clinical trials, including those trials that are basic science experiments involving human participants. The Committee supports NIH’s recent announcement to delay the implementation of certain registering and reporting requirements for basic experimental studies with humans. The Committee understands NIH received comments opposing the 2014 (and now Common Rule) definition from members of the basic science research community, as well as current and former members of NIH advisory councils. While the Committee supports efforts to increase transparency and improve oversight of clinical trials, it also seeks to ensure any changes are necessary to meet those goals, including considering existing viable, cost effective alternatives. The Committee urges NIH to continue its efforts, including working with the basic research community, to achieve a balanced registration and reporting strategy that meets the interests of study participants, investigators, and taxpayers. NIH is directed to report to the Committee no less than 60 days prior to moving forward with any new proposals for registering basic experimental studies with humans as clinical trials.