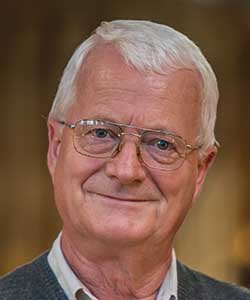 When APS asked me to write a short piece on changing Norms, I must say I was taken aback. Though I have been a part of it my whole life, I have never given the group of men named Norm much thought. What can psychological science gain from studying these Norms? Needless to say, I have grown fascinated with the Norm subculture since embarking on my journey.

The psychological scientific literature is full of descriptions of changing Norms, social Norms, and cultural Norms. I have only recently donned my academic hip boots and waded into these fascinating waters, but what I’ve found is sure to interest fellow Norms and non-Norms alike.

While cultural Norms have been shaping Western society for centuries, 1993 seems to have been the Golden Age for Norms on network TV. It was the swan song for Norm Peterson, “Cheers” regular. 1993 also saw the “Saturday Night Live” debut of deadpan dynamo Norm MacDonald. The number of Norms regularly appearing on network television peaked in 1993 but declined by 50% in 1994 and shrank to 0 in 1997, the beginning of the “Normcession.” Thirteen years later in 2010, Norman Reedus’ success on “The Walking Dead” marked the beginning of the “Norm Renaissance.” The highest-rated cable show ever would no doubt suffer without its resident cultural Norm.

Some of our most prominent researchers in psychological science have realized the outsized effects of Norms. In a 2006 Perspectives on Psychological Science article, “Toward a Psychology of Human Agency,” APS William James and James McKeen Cattell Fellow Albert Bandura writes that social Norms are one of the primary determinants of good and bad learning environments. If it falls to us Norms to do this, I’d say we’re up to the challenge. I won’t be the first Norm to set a good example for students of today and tomorrow, but I’m happy to play my part. After all, this Norm got a PhD. Don’t that make you want to stay in school, kids?

A research report in Psychological Science from 2007, “The Constructive, Destructive, and Reconstructive Power of Social Norms” was coauthored by APS Fellow Robert Cialdini. “The research has clearly established that social norms not only spur but also guide action in direct and meaningful way,” the researchers write.

If my understanding of this work is correct, social Norms have great power to make products and behaviors more desirable. Evidence of this phenomenon abounds. In the summer of 2004, I bought a pair of running shoes and pitched in a dollar to get one of those yellow Livestrong bracelets. Pretty soon, they were everywhere. Direct and meaningful.

In “A Sex-Positive Framework for Research on Adolescent Sexuality” from a 2014 issue of Perspectives on Psychological Science, Paige Harden writes that people are often subject to negative social consequences when they violate sexual Norms. I should hope so!

My research has also led me to a disturbing conclusion, however. I have independently confirmed that numbers of Norms are dwindling. In the United States, popularity of the name Norman for boys peaked in 1937 but dropped out of the top 1,000 names for boys in 2005. While they may be rarer these days, this April, I hope you will reflect on the Norms that have shaped your lives, and give thanks. — APRIL FOOL! 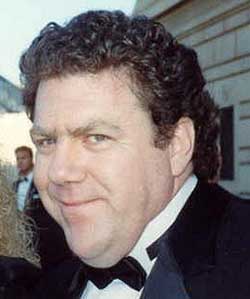 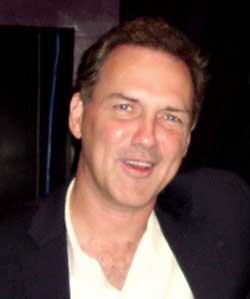 Laughter is the best medicine for changing social Norms.