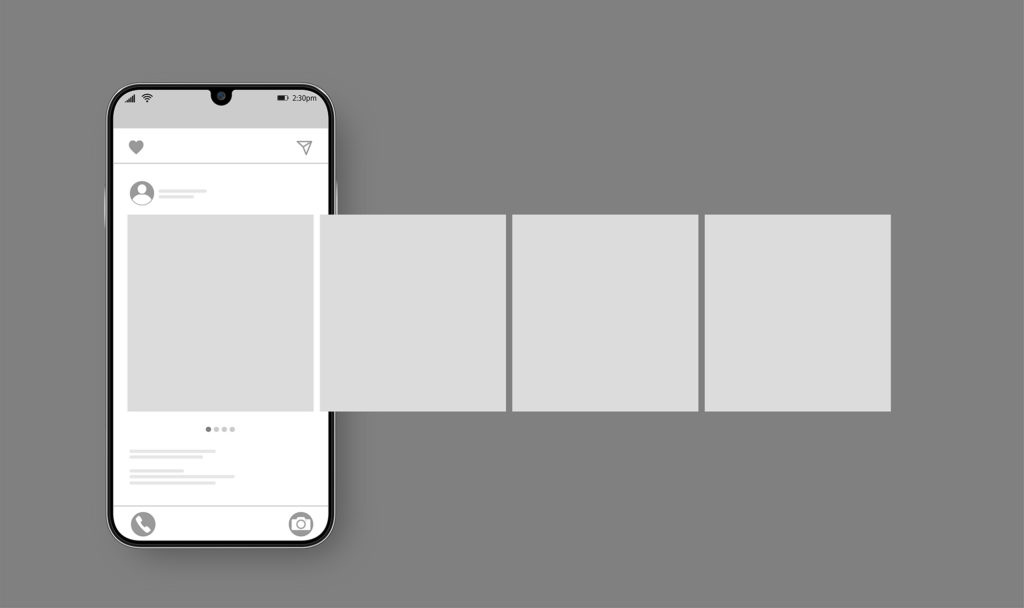 In quest of an answer, Jonathan Haidt and Jean Twenge (2022) accumulate the available evidence from:

Instructors might ask students to ponder why (in their experience or that of their friends) active networking tends to lift spirits if passive networking depresses them.

Possible answers: Active engagement not only connects people but is often informative and supportive, with more “likes” and encouraging words. Passive engagement entails more social comparison: With others mostly presenting themselves having fun, looking great, and doing well, one’s own social life may seem impoverished. Small wonder that most people today perceive that others’ social lives are more active than their own (Deri et al., 2017).

Verduyn and colleagues stress, however, that there’s more to the story than active = good and passive = bad. A teen may be depressed by an active engagement with cyberbullies, and a grandparent may find joy in passively viewing photos of their grandchildren. As these examples indicate, the active/passive distinction alone is too coarse.

So, another question for students: What sorts of active networking might be beneficial? What factors might influence whether active social networking uplifts or dispirits us?

Can your students anticipate the researchers’ evidence-based answers? First, regarding active engagement with social media:

Finally, the researchers note, individuals differ in their social-comparison focus. People who care a great deal about their standing relative to others, and about others’ opinions, tend to be more emotionally responsive to social networking.

Many students will be socially attuned to their friends. Thus they might be advised to manage their social networking time, to monitor their feelings, to hide irritating friends, to practice restraint in their own posts, and—when focusing on important offline matters or face-to-face relationships—to disable alerts.

Kemp, S. (2020, July 21). More than half of the people on earth now use social media. https://datareportal.com/reports/more-than-half-the-world-now-uses-social-media

Substance Abuse and Mental Health Services Administration. (2020). Key substance use and mental health indicators in the United States: Results from the 2019 National Survey on Drug Use and Health (Publication No. PEP20-07-01-001).

By Michael Scullin and Cindi May

Begin your class with a memory exercise (accessible at tinyurl.com/TeachRIF). Have students study 20 category–exemplar pairs, such as FRUIT–banana and TOY–kite. Then prompt students to practice retrieval of some of the items (e.g., FRUIT–______ba?). The critical manipulation is to practice only half the items from one category (FRUIT), thereby producing practiced items (FRUIT–banana) and unpracticed competitor items (FRUIT–apple). No items from the second category (TOY) will be practiced, allowing them to serve as control items (TOY–kite). Take a 1- to 2-minute break, and then have students recall as many of the original pairs as they can. Use a live polling system or simply have students write the pairs in their notebooks. Show the answer key and have students tally their results by practiced, competitor, and control items.

Results from previous research (Román et al., 2009) indicate that memory performance should be best for the practiced items (74%). No surprise there. But memory should be worse for unpracticed items from the same category (48%) than for control items in the completely unpracticed category (62%). This is known as retrieval-induced forgetting.

If you want to make memories stick, you’d best practice retrieving those memories (Brown et al., 2014). That is why you should repeat people’s names soon after meeting them, however awkward it may feel!

Paradoxically, psychological scientists have also shown that retrieving a memory can cause forgetting, or temporary inaccessibility, of related memories (Anderson et al., 1994). Imagine that you’ve been introduced to a couple of teachers, Nathan and Dave, at a party. You repeated Nathan’s name, but not Dave’s, shortly afterward. As you are leaving the party, you enter an elevator with both of them and can easily recall Nathan’s name. Retrieval practice made it stick! Unfortunately, even though Dave’s face is familiar, you are at a loss for his name. It strikes you as odd that you have a harder time recalling his name than the names of two journalists you also just met, whose names you never practiced retrieving. This retrieval-induced forgetting pattern would not surprise scientists who have found recall of face–name–profession associations to be susceptible to such effects (Ferreira et al., 2014). Too bad for Dave.

M. Teresa Bajo, Carlos J. Gómez-Ariza, and Alejandra Marful (2021) argue that retrieval-induced forgetting is explained by inhibitory control mechanisms. The general idea is that our knowledge is vast and interconnected, and we need some control over which memories come to mind at any given moment. When you retrieve specific information (TEACHER–Na___?), the relevant information becomes highly accessible (Nathan), in part because you reduce the accessibility of similar but irrelevant information (Dave). This allows your cognitive system to operate efficiently by maintaining focus on the most pertinent information. Yet it also has consequences: Inhibiting memories when they are not immediately needed makes them more difficult to access shortly thereafter.

Broaden students’ appreciation of inhibitory control by covering the concept of task independence. Put simply, retrieval-induced forgetting is not just about recalling category–exemplar pairs like FRUIT–banana. Such effects apply to creativity, decision making, and language—all abilities that integrate with memory functioning. Guide students in identifying the competitor item and retrieval-induced forgetting phenomenon in the following examples.

We know you want this information to stick, so go ahead and practice retrieval. But it might be wise to practice retrieving all of the information covered on retrieval-induced forgetting. Otherwise, in light of the principles discussed here, your well-intentioned retrieval practice might have the unintended consequence of causing forgetting of the unpracticed content!