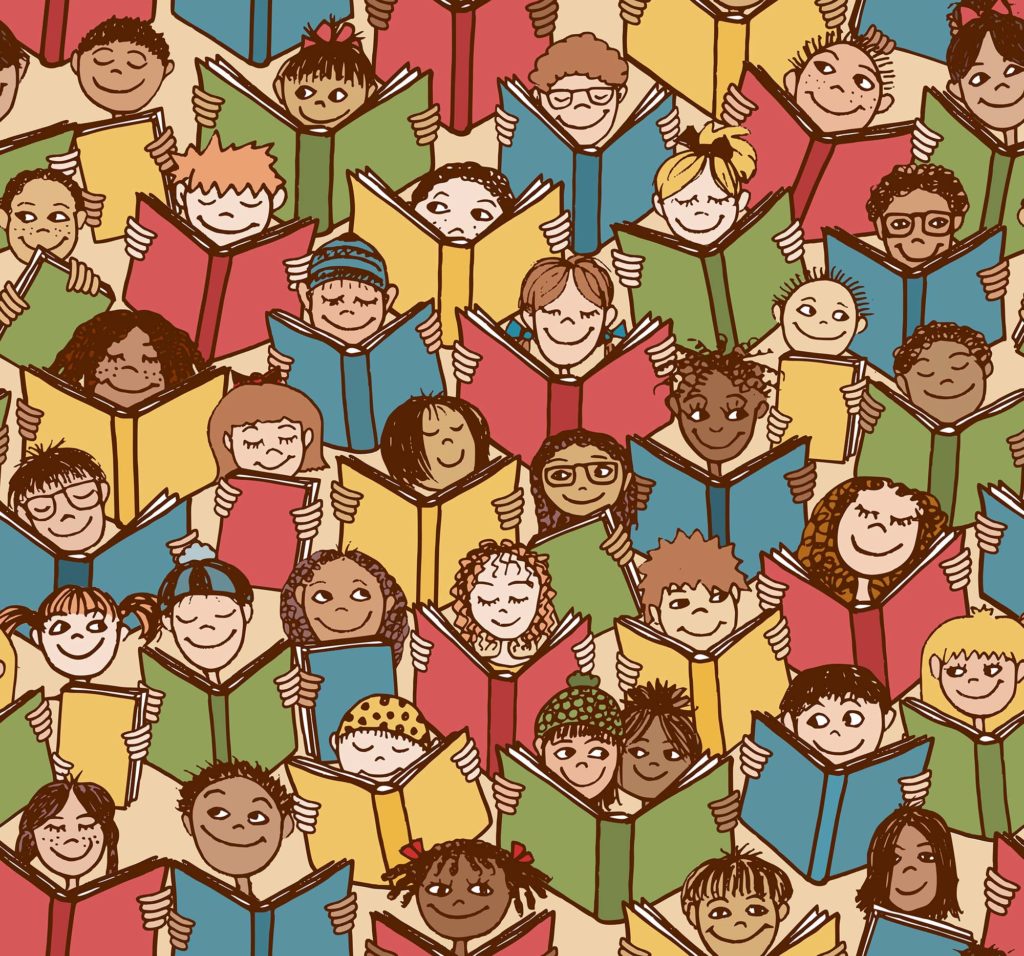 Summary: Reading to children offers many benefits. A new study reveals, however, that popular storybooks are an underrecognized source of gender stereotypes, and children’s books often contain stronger gender biases than texts for adults.

Studies have shown that by age 2, children have already started to develop beliefs about gender, including stereotypes that boys are better at math and girls are better at reading. Children’s interactions with and observations of adults have been cited as the sources of these beliefs.

However, a new study published in the journal Psychological Science examines a different, potentially underrecognized source of gender stereotypes and associations: popular children’s books. Researchers found that storybooks contain many words that adults consider to be gendered and likely contribute to children’s gender knowledge.

“We found that many popular children’s books often read to young children, like Curious George and Amelia Bedelia, contain rich information about gender that is presented in subtle ways,” said Molly Lewis, a researcher with the Department of Psychology at Carnegie Mellon University and lead author of the study. “In some cases, the stereotypes in these books were stronger than in books targeted at adults.”

Previous research on children’s books and gender stereotypes has relied mostly on content analysis. Lewis and her team took a different approach. They collected a corpus of 247 books commonly read to children ages 5 and under and asked adults to rate on a 5-point scale how strongly the words in the books’ text were associated with masculinity and femininity. An overall gender bias score was calculated for each book.

The researchers also used “word embeddings,” a machine learning method, to measure words’ gender associations beyond the adults’ ratings. This approach identified patterns in gender-related “word neighbors,” which are terms that typically appear together across large bodies of text, such as “merry” and “Christmas” in American English. The analysis showed that children’s books vary widely in the amount of gender associations they contain, from strongly male to strongly female.

“We found that books that we estimated to be gender-biased based on adult judgments also tended to be biased when we used this automated method,” Lewis said. “This is important because it suggests that some of the gender associations that emerge in adulthood begin to appear in the statistics of children’s texts and could potentially be learnable from exposure to children’s books.”

Machine learning was also used to examine whether gender stereotypes that social psychologists have uncovered in past behavioral experiments also appeared in children’s books. “For instance, we found that the statistical patterns of words in these books reflected the stereotype that boys are good at math, while girls are good at reading,” Lewis said.

One unanswered question the research identified is how children learn stereotypes about other genders when they’re more commonly read books with stereotypes of their own gender. The researchers suggest that children garner this information from media depictions and personal interactions. And, since many kids receive more information about their own gender, they may have “less precise intuitions” about the stereotypes of other genders.

Overall, there were more female biases across the corpus than male biases. However, the research also revealed that gender portrayals varied across the books studied.

“One implication of this finding is that parents may be able to influence children’s development of beliefs about gender through their choice of books,” Lewis said.

An encouraging finding, she said, is that not all storybooks contain gender stereotypes, and some feature gender information that contradicts stereotypes.

“We also found hints of historical change in how gender was depicted in children’s books,” Lewis said. “More recently published books were more likely to have female main characters and main characters without obvious gender associations.”