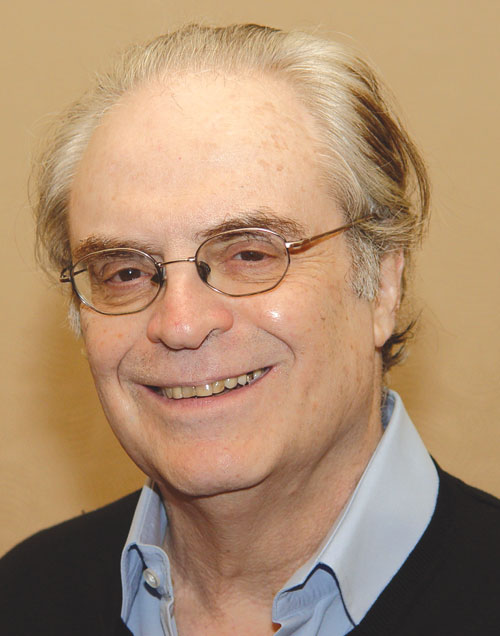 On behalf of the APS Board, we have the sad duty to report that recent Board member and APS William James Fellow Edward E. Smith died on August 17, 2012, at the age of 72. Smith was the William B. Ransford Professor of Psychology at Columbia University and the Ransford Professor of Psychology in Psychiatry at the New York State Psychiatric Institute. At Columbia, Smith directed the Cognitive Neuroimaging Lab, which is part of a collaborative effort to understand the psychological and neural basis of thought and behavior. He served on the APS Board of Directors from 2009 through this past May. A more extensive set of remembrances recognizing Ed and his work will appear in an upcoming issue of the Observer.