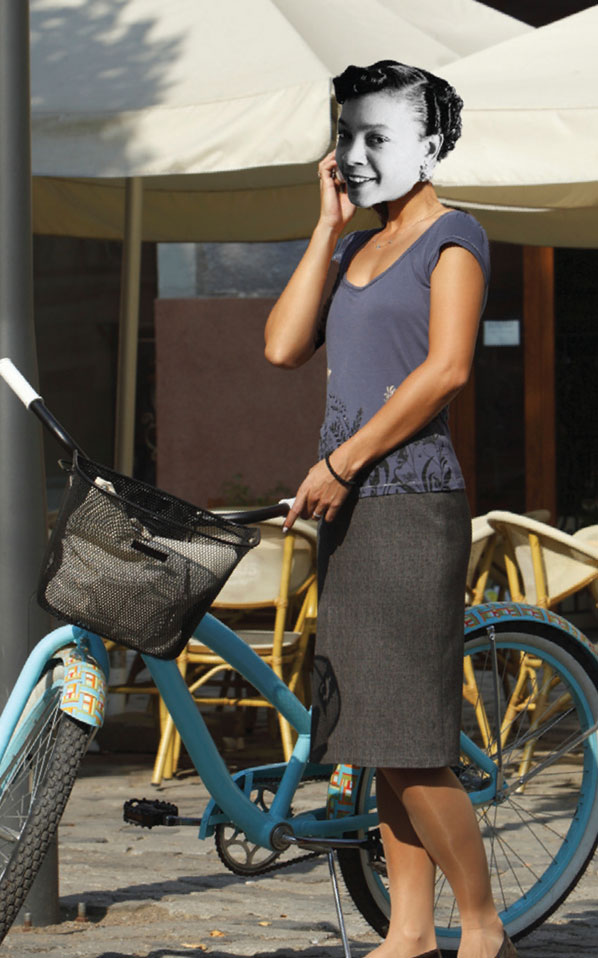 Mamie Clark, known for her experiments on children’s attitude towards race was seen in D.C. Hope she’s calling her husband and research partner Kenneth Clark. 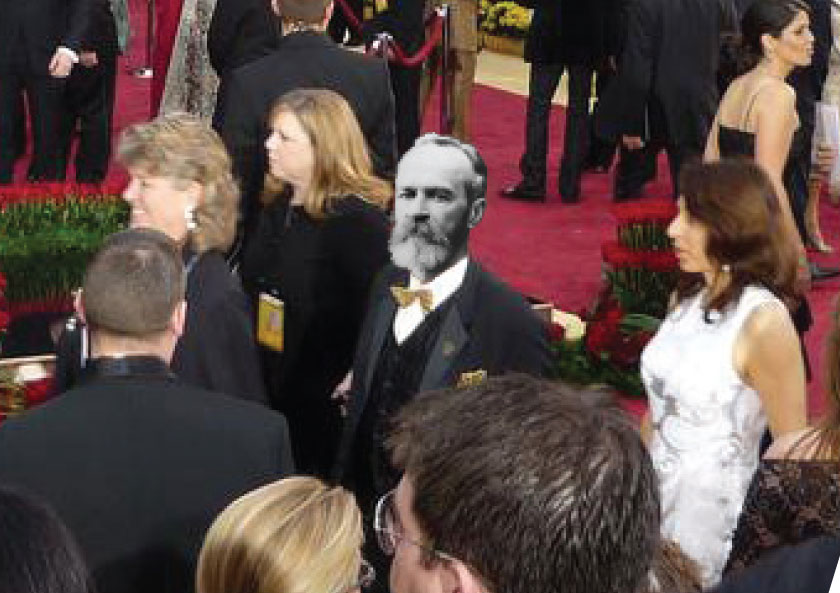 William James was seen mingling among the stars at the Academy Awards. He won Best Dressed in 1913, but has yet to make a fashion comeback. 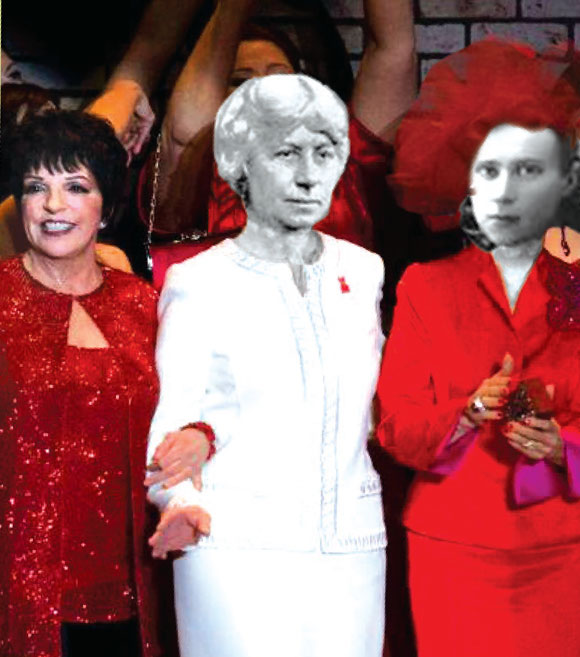 Ladies Night Out! Margaret Washburn (left), the first woman to receive a PhD in psychology (in 1894) with Bluma Zeigarnik (yes, as in the Zeigarnik effect), with gal pal Liza Minnelli. 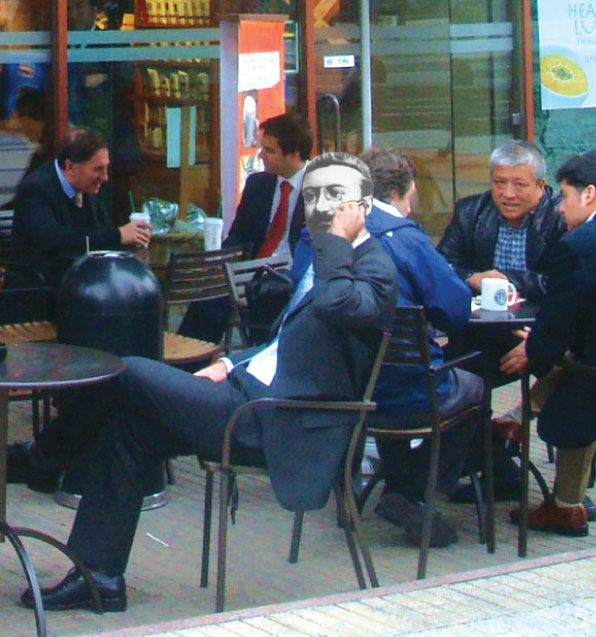 Alfred Binet at a downtown Starbucks after testing the barista’s intelligence by ordering an orange mocha frappuccino. Can you follow that order? 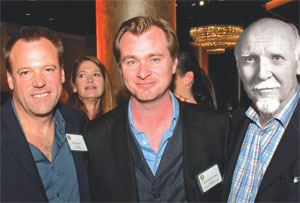