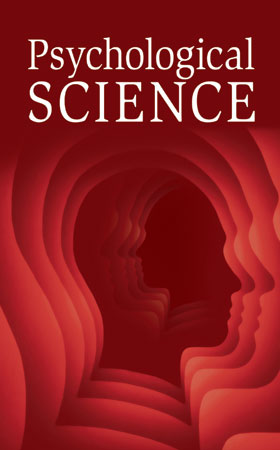 The Foundation for Personality and Social Psychology has bestowed a special honor on the authors of an August 2012 Psychological Science paper. APS Fellow Judith M. Harackiewicz, Christopher Rozek, and APS Fellow Janet Hyde of the University of Wisconsin–Madison, along with Chris Hulleman of the University of Virginia, are recipients of the 2013 Robert B. Cialdini Award, a prize endowed by APS Fellow Robert B. Cialdini and given to scientists who use social psychological field methodology to produce a publication that “demonstrates the relevance of the discipline to communities outside of academic social psychology.”

The researchers’ paper was titled “Helping Parents to Motivate Adolescents in Mathematics and Science: An Experimental Test of a Utility-Value Intervention.”

Harackiewicz and her coauthors tested an intervention aimed at encouraging high school students to enroll in more science, technology, engineering, and mathematics (STEM) courses by exposing their parents to brochures and a website featuring information about the importance of STEM education. Students whose parents were prompted to read the brochures and visit the website took, on average, one semester more of STEM courses in their last two years of high school than did students in the control group.

“Through its effective intervention,” reads the FPSP award citation, “the paper elegantly demonstrates the power of the situation — in this case, the role of the family as a fundamental situational influence on children, and it reminds us that the principles of influence can serve pro-social ends — a theme that is a hallmark of the work of Bob Cialdini.”

The Cialdini Prize includes a $2,400 cash prize and will be presented at the annual meeting of the Society for Personality and Social Psychology, scheduled for February 13–15, 2014, in Austin, Texas.