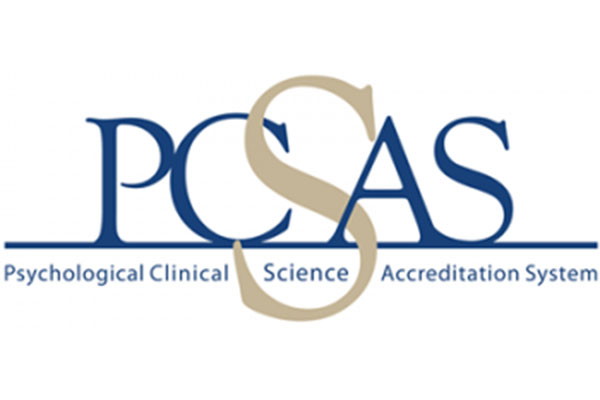 APPIC is the organization that controls how and where clinical psychology students spend their internship year, which they are required to complete before earning a doctoral degree and any license to practice. Prior to this policy change, only students from programs accredited by the American Psychological Association (APA) or the Canadian Psychological Association (CPA) were eligible for APPIC matching. This poses no current impediment to individuals seeking internships, since all PCSAS accredited training programs also are accredited by APA or CPA. But PCSAS Executive Director and APS Executive Director Emeritus Alan G. Kraut explains why the new policy will be important for future trainees in PCSAS-accredited programs

“The APPIC action will increase interest in PCSAS programs, which is especially promising considering that now nearly 40% of our programs have announced they may move to carry the PCSAS accreditation only,” Kraut says.

“We look forward to working collaboratively with APPIC in the coming years to pursue our shared commitment to supporting high quality internship training,“ says PCSAS President and APS Past President Robert W. Levenson.

PCSAS’s role is to promote science-based training and, by extension, to introduce a new culture of scientific clinical psychology. It advocates for training programs to take more advantage of cutting-edge research in cognition, psychobiology, social psychology, and neuroscience among many other disciplines; focus more on dissemination of evidenced based treatments to a broad group of mental health practitioners; and, importantly, create new clinical science to serve the many people with mental disorders who are not being helped today even with the best current methods available.

“PCSAS arose in large part to foster the development and ensure the quality of those doctoral programs that are committed to training students who will be able to both: (a) deliver evidence-based clinical services, and (b) conduct basic and applied research that addresses the staggering mental health problems currently being faced in the US and abroad,” Levenson explains.

“APS has been a major supporter of PCSAS as part of our long-term objective of bringing about changes in accreditation that benefit both science and practice,” says APS Executive Director Sarah Brookhart, who also serves as a member of the PCSAS Board of Directors. A long list of psychological and mental health organizations have also endorsed PCSAS.

The APPIC recognition marks the second major opening to internships that PCSAS has secured for students in the programs it accredits. In July 2016, the US Department of Veterans Affairs, by far the largest trainer and employer of psychologists in the world, revised federal regulations to make the students and graduates of PCSAS programs eligible for VA internships and staff positions.

PCSAS also is working to garner support and recognition from other relevant entities, including the US Department of Defense and Public Health Service, with the goal of ensuring that they’ll hire graduates of PCSAS accredited programs.

For years, the only accrediting body for clinical psychology training programs was the Committee (since renamed Commission) on Accreditation (CoA), which is governed by the American Psychological Association. But since its first program review of the University of Illinois in 2009, PCSAS has accredited 37 programs in the United States and Canada, with many others in various stages of the application process. Additionally, states including California, Delaware, Illinois, Missouri, New Mexico, and New York now have laws or regulations that permit graduates from PCSAS accredited training programs to qualify for professional licensure.

All 36 of the US-based PCSAS approved programs are listed among the top 50 clinical training programs in U.S. News & World Report (US News ranks only US programs), and McGill University in Canada is also PCSAS- accredited. Similarly, all PCSAS programs are ranked highly by the National Academies of Science.

Visit the PCSAS website for more information on its mission, history, and accreditation procedures.

Scientists from across the globe shared their successes and hurdles in promoting a science-focused model for training clinical researchers and practitioners.

The single largest employer and trainer of clinical psychologists, the US Department of Veterans Affairs (VA), has announced that students and graduates of programs accredited by the Psychological Clinical Science Accreditation System (PCSAS) are eligible

Accreditation Summiteers in Agreement on Change