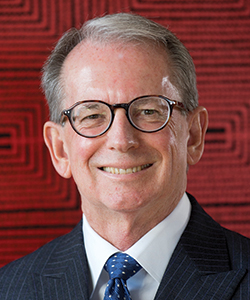 APS Fellow Kevin M. McConkey, emeritus professor of psychology at the University of New South Wales, Australia, recently was awarded the title of Member of the Order of Australia.

McConkey, who was added to the general division of the Order, received his PhD in psychology from The University of Queensland, Australia, and graduated from the advanced management program at the Harvard Business School. He is an honorary fellow and former president of the Australian Psychological Society as well as a fellow of the Academy of the Social Sciences in Australia. In his role as a psychological scientist, McConkey has consulted for a range of organizations, including the Australian police forces.