The APS James McKeen Cattell Fellow Award honors psychological scientists for their lifetime of significant achievements in applied psychological research and their impact on critical problems and challenges in society at large. Here are a few of the award recipients from past years. 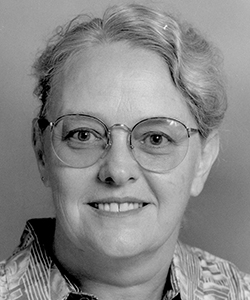 Jacquelynne Eccles – 1996
Recognized for her contributions to developmental psychology and school policy, Eccles’s work highlights the influence of values on individual differences in gender-related choices, particularly in fields linked to physical science, technology, and engineering. Eccles’s empirical research, which employed her expectancy-value model of achievement-related choices, has shown that gender differences in STEM-related occupations are primarily due to occupational and lifestyle values. This theory, along with her concept of stage-environment as a model of achievement during the school years, has been used to improve the nature of secondary school transitions and to inform school policy and educational curricula.

A leading scholar in social psychology, Kelman is a founder of the peace research movement. While his research initially focused on nationalism and cultural exchange, he has since expanded his focus to include problem-solving theories and approaches to the resolution of international and ethnic conflicts. His problem-solving workshops contributed to the Oslo Accords between Israel and Palestine in 1993 and have also aided in other protracted conflicts between identity groups. He is known for speaking out about ethical issues in psychological science, including deception, the manipulation of human behavior, the exploitation of marginalized populations, and the social uses of psychological knowledge. 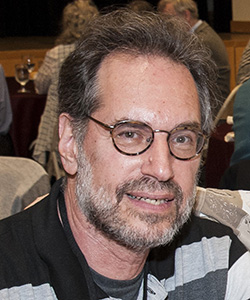 Sheldon Cohen – 2002
Cohen’s work, which focuses on the interaction between social and environmental stress and human behavior and health, is renowned in the field of environmental psychology. Cohen has developed research instruments that assess and characterize levels of social support and perceived stress and has examined the role of social support and networks in smoking cessation and relapse among cancer patients. His theoretical findings bridge the gap between environmental and cognitive psychology, and his empirical research findings have benefited both emotional support groups and the understanding of human relationships. 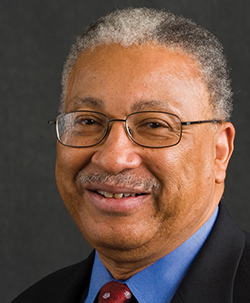 Jackson’s methodological innovations span studies of race relations and racism in an international, comparative perspective; of the influences of race and ethnicity on the mental health of black Americans; and of health and aging among African Americans.  He has served as the principal investigator of several national surveys that cover political attitudes and behaviors, physical and mental health, family dynamics, housing and residential mobility, and employment and are used by social scientists throughout the nation. He developed novel methods of sampling the African American population, collecting reliable data through personal and telephone interviews, conducting longitudinal studies, and simultaneously studying multiple generations of families. His survey research extends to Europe and the Caribbean. 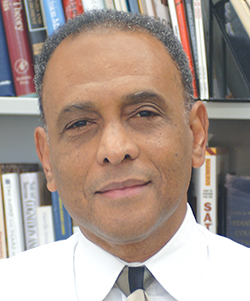 J. Frank Yates’s research in the field of cognitive psychology investigates judgment and decision-making in real-world circumstances. His insights have informed the understanding of how the cognitive processes that allow us to make judgments affect our decisions. Yates has created a model for decision-making, the Cardinal Issue Perspective, which splits the process of sound decision-making into 10 basic, universal elements. His research findings have been implemented across disciplines including business management, marriage, medicine, and cross-cultural collaborations and powerless populations. 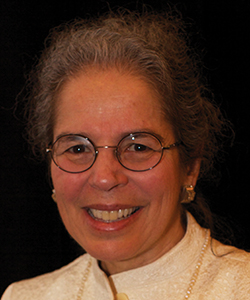 Nancy F. Adler investigates individuals’ inclinations to engage in health-damaging behaviors and how their understanding of risk affects these choices, with an emphasis on reproductive health in adolescents. Her work has been particularly influential in the field of health psychology, helping to increase the level of sophistication in the study of health disparities across the globe. Her empirical work has evaluated inequalities in disease risk and mortality as a result of social conditions including socioeconomic status, race, and sex. Her findings have been used to review policy, propose protective mechanisms for disadvantaged groups, and promote further study of the relationship between social inequality and health disparities. 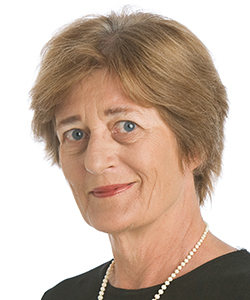 Phoebe C. Ellsworth is known for her research on the cross-cultural nature of emotion. Throughout the course of her work, she has studied jury decision-making, attitudes toward capital punishment, jury selection for death-penalty cases, and eyewitness identification. Many of Ellsworth’s research findings, including her findings on how to reduce the influence of racial bias in White mock jurors, have been applied to policy and legal debates and have helped identify avenues for future examinations of jury biases.