This year, APS is honoring pioneers in social and cognitive neuroscience alongside standard-bearers in language and development with the APS William James Fellow Award. 2018’s class of recipients includes APS Past President John T. Cacioppo and APS Fellows Jonathan Cohen, Barbara Landau, and Linda Smith. The awards, which recognize a lifetime of intellectual contributions to the basic science of psychology, will be presented at the 2018 APS Annual Convention in San Francisco. Recipients will deliver award addresses at the convention. 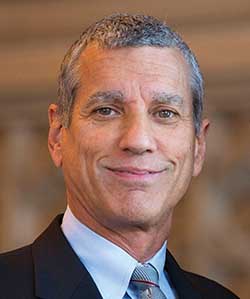 Cacioppo, who passed away in March, was the Tiffany and Margaret Blake Distinguished Service Professor of Psychology and of Psychiatry and Behavioral Neuroscience at the University of Chicago. His work in social neuroscience synthesized fields from psychological science to neuroscience to biology. His research examined big questions: “What defines the social process?” and “How do we know what we know?” During his career, Cacioppo explored the neural, hormonal, cellular, and genetic mechanisms involved in social lives and social behavior. 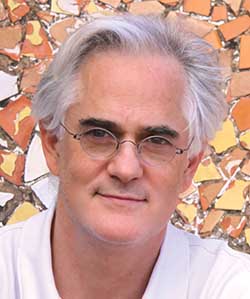 Cohen is the Robert Bendheim and Lynn Bendheim Thoman Professor in Neuroscience at Princeton University. His work in cognitive psychology and neuroscience includes his early work developing one of the first computational models of prefrontal brain function. His research provided the basis for new proposals on the role of dopamine in schizophrenia, one of the first contributions to what has come to be called computational psychiatry. Cohen also laid the foundations for modern functional MRI research and helped establish the field of neuroeconomics with work in intertemporal choice, economic games, and self-control. 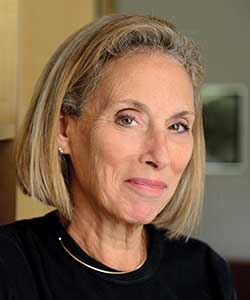 Landau is the Dick and Lydia Todd Professor of Cognitive Science at Johns Hopkins University. She studies human development of spatial cognition and language and examines how experience and genetic variation interact with the developmental process. She has studied sighted and congenitally blind children, along with children with Williams syndrome, to compare their visual and spatial development. Williams syndrome is a genetic disorder that impairs spatial cognition while leaving language intact. This work has revealed how some spatial concepts and related language can develop normally even in cases of visual deprivation and has informed Landau’s proposed theory for atypical spatial representation and language development, which offers an explanation for the abilities and disabilities present in those with Williams syndrome. 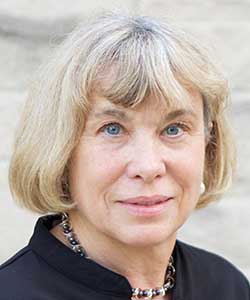 Smith is a Distinguished Professor and Chancellor’s Professor of Psychological and Brain Sciences at Indiana University Bloomington. Her studies examine cognition and development through a complex systems view. She examines language learning and infants, looking specifically at the interactions of perception, action, and attention as they contribute to word learning. Smith has been a leader in incorporating techniques and technologies in her field, using head-mounted cameras, eye trackers, and motion sensors to find numerical patterns in infant and toddler behavior. These techniques have been used to study how objects, both named and unnamed; attention; and social interactions affect cognition and development in infants.

APS is honoring leading researchers in the areas of trauma, women’s studies, and cognitive science with the 2018 James McKeen Cattell Fellow Awards. APS Fellows Richard A. Bryant, Janet Shibley Hyde, and Richard E. Mayer will be presented with the award — which recognizes APS members for a lifetime of outstanding research contributions that have addressed critical problems in society at large — at the upcoming 2018 APS Annual Convention in San Francisco. 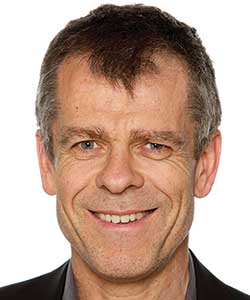 Bryant, Scientia Professor of Psychology at the University of New South Wales in Sydney, Australia, is known for his innovative research on the behavioral, cognitive, genetic, and neurological mechanisms underlying posttraumatic reactions. His longitudinal studies on psychopathological responses to trauma have resulted in novel intervention protocols employed by governmental and private organizations worldwide in the wake of natural disasters, wars, and terrorist activities, in addition to personal losses and debilitating physical injuries. Bryant has received numerous awards both nationally and internationally for his research and clinical work and is a Companion of the Order of Australia. Bryant’s award address, “Trauma and Society: Why Social Factors Matter for Coping With Trauma,” will focus on how the strength and support of our social networks can influence how communities respond to trauma. 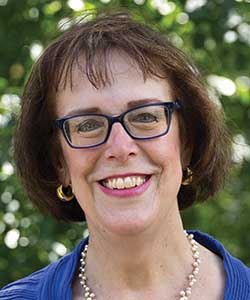 Hyde, Helen Thompson Woolley Professor of Psychology and Gender & Women’s Studies at University of Wisconsin–Madison, has shaped the field of psychology of gender throughout her career. Her psychology-of-women textbook, Half the Human Experience, came to define the field at large when it was first published in 1976 and is currently in its ninth edition. Hyde’s integral research on the psychology of gender differences has resulted in the striking finding that more than three-fourths of previously published gender effects were small or negligible, empirically countering beliefs about gender differences. She has been recognized by the Association for Women in Psychology with the Pioneer in the Psychology of Women Award, and by the International Council of Psychologists with the Denmark-Grunwald Award for outstanding contributions to the psychology of women and gender. Hyde’s award address, “Men Are From Earth, Women Are From Earth: The Science of Gender Differences and Similarities,” will outline how, contrary to popular media, scientific data continue to suggest that gender similarities are far more common than are differences. 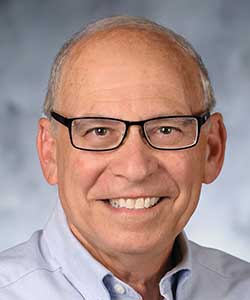 Mayer, Distinguished Professor of Psychology at the University of California, Santa Barbara, has made foundational contributions to the cognitive science of multimedia learning. The most cited educational psychologist in Google Scholar, Mayer and his colleagues have identified 12 principles of design for online learning environments that have significantly influenced the course of computer-supported learning outside the classroom. He is currently investigating how video games and social cues, such as polite speech and gesture, can be used to enhance learning. In addition to being ranked the most productive educational psychologist in the world by Contemporary Educational Psychology, Mayer has received the Sylvia Scribner Award for outstanding research in learning and instruction from the American Educational Research Association and the David H. Jonassen Excellence in Research Award from the Association for Educational Communications and Technology. Mayer’s award address, “Applying Psychological Science to Educational Computer Games,” will explore how games can improve players’ cognitive skills and aid learning in academic and conventional settings.