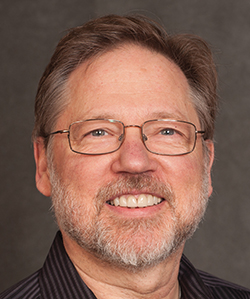 Nikki Blacksmith received the award for her work on entrepreneurial ecosystems, while Dohyung Cha was recognized for his work on the dot-com bubble. More

Back Page: Environment and Disinhibition