Observer > 2022 > January/February > Inside Grants: Japan Society for the Promotion of Science 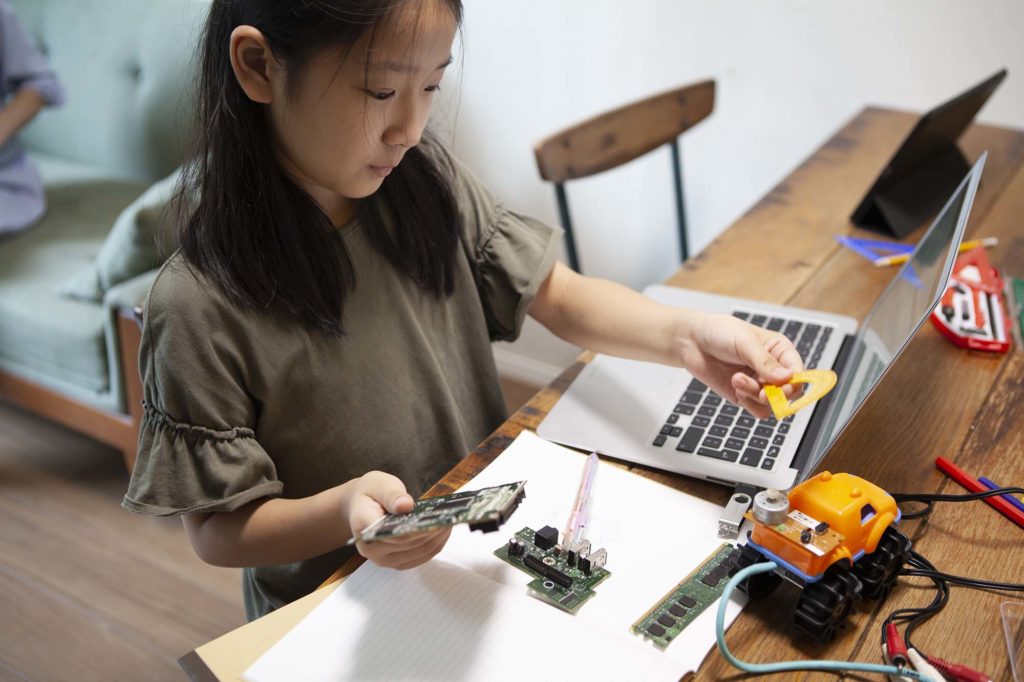 The Japan Society for the Promotion of Science (JSPS) is one of the premier funders of basic and applied science research in Japan. Established by an imperial endowment in 1932, JSPS supports research on topics ranging from the social and natural sciences to the humanities. JSPS supports both single-year and multiyear research grants.

Keiko Ishii is an associate professor in the Graduate School of Informatics at Nagoya University. Her research focuses on cultural differences in perception, cognition, emotion, and decision-making. She has also studied the influences of socioecological factors, such as voluntary settlement and residential mobility, on psychological processes. She received her first JSPS research grant in 2000 while enrolled in doctoral courses. Since then, she has received several other research grants from JSPS. Her most recent grant, titled “Understanding the Genetic Foundations of Cultural Variation in Cooperation With Evidence From Social Psychology, Neuroscience, and Endocrinology,” was selected as part of a JSPS program called the Topic-Setting Program to Advance Cutting-Edge Humanities and Social Sciences Research (Area Cultivation; learn more at jsps.go.jp/english/e-kadai). This program encourages researchers in the social sciences to collaborate with those in different scientific fields to explore new methodologies for research in social sciences.

What research have you conducted using the JSPS grant?

It is no exaggeration to say that the various fields of the humanities and social sciences deal with cultural phenomena in a broad sense. However, the traditional humanities and social sciences do not provide sufficient answers to the fundamental questions of how cultural phenomena are created (i.e., how cultures are formed and maintained and why different cultures have emerged). One approach to these questions is to focus on the possibility that genes and sociocultural environments have coevolved (e.g., Boyd & Richerson, 2005). In our research, we applied the concept of gene and culture coevolution to the conventional social science approach that has examined the relationship between the nature of the human mind and the sociocultural environment, attempting to explain the origins of a wide range of cultural differences, including Western and Eastern cultural differences. Specifically, we examined how genetic polymorphisms related to neurotransmitters such as serotonin, oxytocin, and dopamine are associated with cultural differences. We developed a comprehensive battery of behavioral tests on the self, cognition, emotion, and distributive/cooperative behavior based on previous findings in social and cultural psychology, which also included scales for measuring individual intelligence and personality (e.g., IQ and Big Five traits) and questionnaires asking about their experiences moving and early family environment. We conducted the tests in two rounds in Japan (Kobe University) and Canada (University of Alberta) between 2015 and 2019. Eventually, we collected data from approximately 800 participants and analyzed them by targeting 18 genetic polymorphisms.

The results indicated that the interactions between culture and genes are very limited, suggesting the possibility that cultural differences are determined by the social and ecological environment of each society and are internalized by individuals independently of their genotype, resulting in greater adaptation (e.g., Ishii et al., 2021). On the other hand, although the interactions between culture and genes from a cross-cultural perspective were limited, the interactions between genes and environmental factors were found to be significant. For example, salivary serotonin concentration in adolescents differs depending on the family environment during childhood, and high and low salivary serotonin concentrations are related to empathy and the degree to which one can share happiness with others (Matsunaga et al., 2017). The negative relationship between the early family environment and general trust was particularly pronounced for individuals with the AA genotype of the oxytocin receptor gene polymorphism (rs53576; Zheng et al., 2020). Further analysis will deepen our natural scientific understanding of how social and cultural environments are related to the emotions and social skills of individuals living in them.

How did JSPS funding support your research efforts?

It mainly helped data collection and analysis. It was also helpful for paying publication fees.

What was the grant application process like for the JSPS Topic-Setting Program to Advance Cutting-Edge Humanities and Social Sciences Research (Area Cultivation) grant?

My research proposal consisted of more than 20 pages, including (a) the objective and significance of the proposed research, (b) the method, (c) implications of findings for related research fields, (d) the research plan, (e) the research team, (f) expected expenses needed to conduct the proposed research, (g) accounting for why the expenses are needed, and (h) my brief CV. It usually takes about 5 months to hear from JSPS about their review of Grants-in-Aid for Scientific Research (called Kakenhi in Japanese). However, the review of Topic-Setting Program to Advance Cutting-Edge Humanities and Social Sciences Research (Area Cultivation) we applied for was faster. Every year of the grant, we submitted a brief annual report to JSPS. Also, we submitted the final report in the grant’s final year, which JSPS reviewed to decide whether our research grant could be extended (please note that this final review is specific to this unique grant program—in the case of Kakenhi, such extension is not usually allowed). Fortunately, the extension of our research grant was approved for 3 more years, which was very helpful for conducting further research.

What advice do you have for researchers applying for grants from JSPS?

JSPS has some fellowship programs for international researchers (including graduate students and postdocs) who are interested in working with Japanese researchers in Japan. However, only domestic researchers, including international ones working at Japanese universities and institutions, can apply for Kakenhi. Recently, universities have supported researchers by organizing a workshop for earning Kakenhi. In addition to following basic tips for research proposals (e.g., clarifying the objective of research, addressing significant research questions, and presenting a realistic and well-prepared plan of research), researchers should obtain a sort of implicit knowledge on applications for Kakenhi by attending workshops and speaking with colleagues who have received JSPS research grants.

Anything else you wish to share regarding JSPS funding?

As I said previously, JSPS has fellowship programs for international researchers (jsps.go.jp/english/e-inv_researchers/index.html). If you are interested in doing research in Japan, I encourage you to apply for them.

Observer > 2022 > January/February > Inside Grants: Japan Society for the Promotion of Science