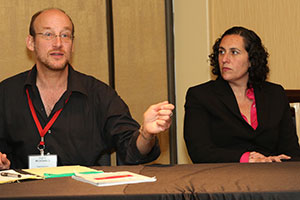 Science museums are educational playgrounds, packed with interactive, informative, and engaging exhibits that teach people about science by involving them in it. But the Exploratorium in San Francisco is taking visitor involvement to a whole new level — visitors don’t just learn by doing, they become active participants in real scientific research under way on the museum floor.

This fall, a new set of exhibits based on psychological science will be making its official debut at the Exploratorium, said Hugh McDonald, principal investigator on the project.

McDonald and colleagues from the Exploratorium detailed the project in a symposium presented at the 2014 APS Annual Convention.

The “Science of Sharing” project — which involves contributions from four major institutions, a team of advisors and collaborators, and funding from the National Science Foundation — is dedicated to “getting people to experiment with social behaviors, like cooperation, competition, resource allocation, sharing, and collaborative problem-solving,” said McDonald.

To do this, the team has developed interactive exhibits that draw on classic experimental paradigms from the psychological science literature, including tasks that are based on ultimatum games, dictator games, free-rider problems, and public goods games.

The aim is to show visitors that science isn’t just the domain of particles, forces, chemicals, and reactions — it’s also the domain of cognition and behavior.

“It’s based on the idea that social phenomena…are open to experimental inquiry, playful interaction, group discussion in a science museum setting — just the same way as are the classic science phenomena you see in a science museum,” McDonald explained. 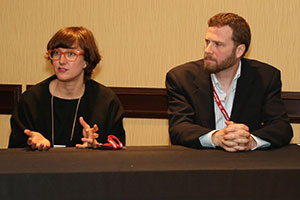 But that doesn’t mean the process of developing an exhibit based on psychological science is easy. The types of demonstrations that work so well in a classroom or a lab are often difficult to translate to the world of a busy, noisy museum floor.

“[The process] is more straightforward when the phenomenon is about physics, or light waves, or the physiology of the human ear,” said Mary Elizabeth Yarbrough, senior exhibit designer. “The ‘Science of Sharing’ grant is unique, and uniquely challenging, in that the exhibits we’re making are grounded in the social sciences and in research that’s typically done with people in very controlled lab settings.”

The exhibition has evolved over time through an iterative process: An abstract idea is made concrete through the design of a physical prototype, which is then brought out and tested on the museum floor. It’s a process of trial and error that incorporates observations made on the museum floor back into the exhibit design.

“Often we have a lot of assumptions about how exhibits will be used,” said Nina Hido, senior project evaluator. “But observing it proves essential because we’re often humbled, and surprised—and delighted.”

“The idea is that they’ll have these experiences here, they’ll build their skills, and take them out into the world,” said Josh Gutwill, director of visitor research and evaluation.

The team hopes that visitors will see how their individual experiences with the “Science of Sharing” can shed light on some of the world’s biggest problems, including international conflict, climate change, and ecosystem collapse. 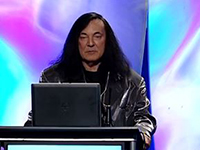 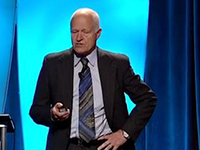