Observer > 2011 > December > Bridging the Gap Between Research and Practice 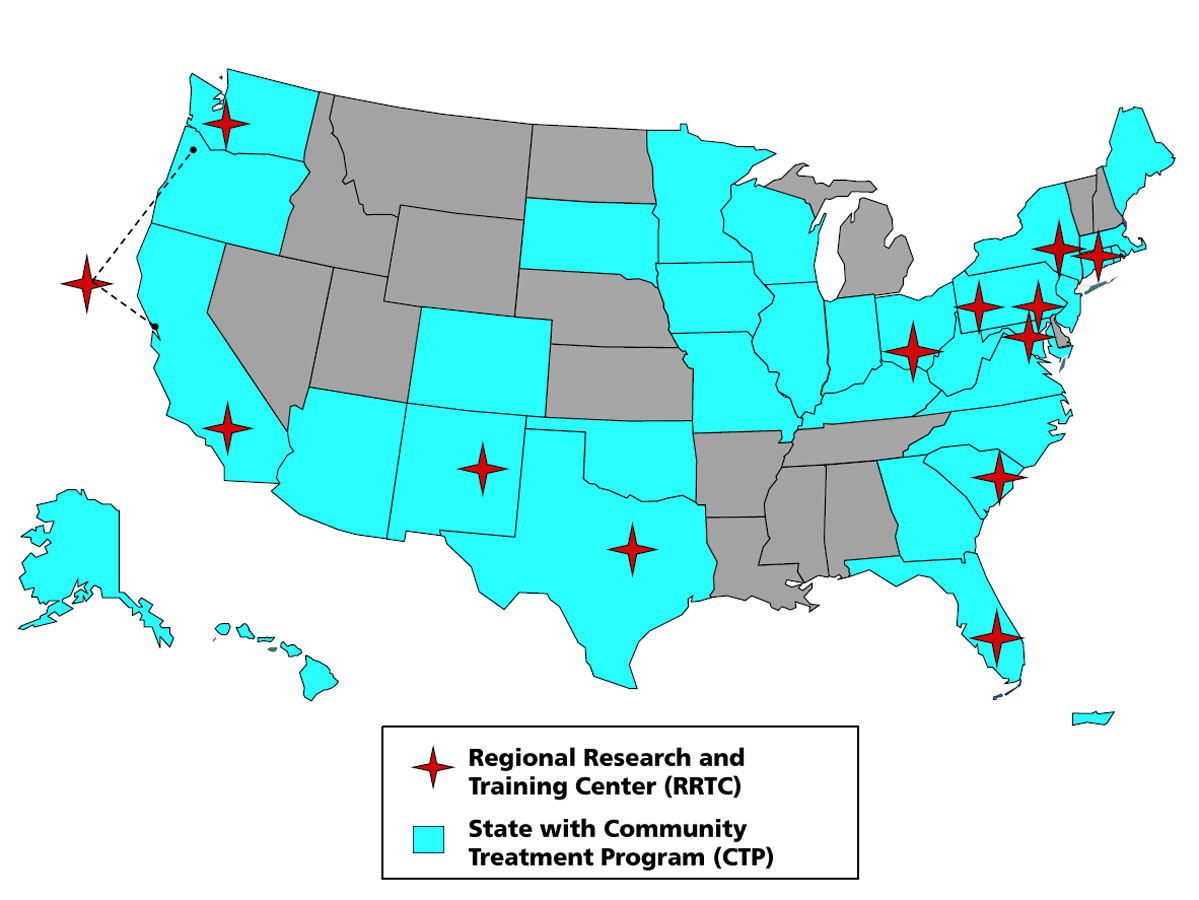 Select your favorite metaphor for the extended time that it typically takes for scientific findings to gain widespread clinical use — a clogged pipeline, a leaky pipeline, or a chasm to be bridged — the lag is long for whatever image you choose. In fact, in 1998, the National Academy of Science’s Institute of Medicine (IOM) noted an unacceptable gap between research and practice in the drug and alcohol abuse field by stating that treatments might never get to the adoption phase. The IOM recommended inviting practitioners to collaborate in designing research projects that the treatment community could feasibly adopt. The following year, the National Institute on Drug Abuse (NIDA) created the National Drug Abuse Treatment Clinical Trials Network (CTN) to test treatment effectiveness in real-world settings with diverse patient populations and to translate promising NIDA-supported research into practice at the community level.

The CTN’s innovative approach merges the skills and experience of community treatment providers and academic researchers to form collaborative partnerships that offer patients better access to scientifically tested treatments for substance use disorders. These fruitful collaborations are formed in “nodes,” which include academic Regional Research and Training Centers (RRTCs) and Community-Based Treatment Programs (CTPs). CTP involvement has broadened the outlook of both researchers and treatment providers; it has made the research easier to adopt in real-world settings and has helped CTPs become dissemination leaders in their own communities. Over the past 12 years, 19 geographically diverse CTN nodes have introduced scientific research principles to approximately 240 local CTPs in 38 states in the United States as well as Puerto Rico.

The CTN has two main missions: First, CTN tests evidence-based treatments in community settings. CTP practitioners work closely with researchers to determine the clinical effectiveness of treatments that use pharmacological and behavioral approaches, both alone and in combination. Rigorous multisite clinical trials are conducted with diverse patient populations across a broad range of settings. Second, CTN aims to deliver research findings to clinicians who can make the best use of them as fast as possible. Community-level practitioners engage in real-world testing of treatments in their programs and as a result, research results are rapidly made available to them when the studies conclude.

The CTN has helped fuel a cultural shift toward evidence-based care for substance abuse treatment by showing that rigorous and relevant clinical research can be carried out directly in CTPs to address a broad range of addictive disorders. Thirty-two major studies have been completed to date, with four others currently seeking participants. Results of CTN research form the basis for a series of training materials — called blending products — that are designed to facilitate the adoption of proven practices into broader clinical use. These products are developed through an innovative collaboration between NIDA and the Substance and Mental Health Services Administration. The following achievements highlight this success.

Buprenorphine. For some patients, medically supervised detoxification is the first and most critical step to recovery. Even though Suboxone (buprenorphine with naloxone) is effective for detoxifying opioid-addicted patients, these positive research outcomes failed to neutralize entrenched biases against giving an opioid medication (a partial opioid agonist to be specific) to patients receiving treatment for opioid dependence. Two early CTN trials demonstrated the superior effectiveness of Suboxone in the initial detoxifying stage of treatment to that of clonidine, a non-opioid medication that previously was the standard, and a third study demonstrated that a seven-day buprenorphine detoxification program was just as effective as one lasting 28 days. A later CTN study demonstrated buprenorphine’s value in treatment retention, showing that three months of buprenorphine treatment (beyond detoxification) in opioid-dependent young people (ages 15–21) reduced their drug use and increased their time in treatment.

Contingency Management/Motivational Incentives. In addition to effective pharmacotherapies, clinicians and researchers also understand the need to motivate patients to attend treatment and sustain recovery. In this regard, the research literature has long supported motivational incentives, or contingency management, as a way to help those in treatment maintain recovery. It awards privileges or vouchers (exchangeable for goods or services) to patients for verified abstinence or continued treatment attendance. And although research had shown it to work, the use of motivational incentives was not widely embraced by the treatment community because of concerns such as cost, implementation issues (e.g., which behaviors to target for reinforcement), and antithetical treatment philosophy. Along with perceived financial and administrative burdens, some providers simply did not accept a treatment model they viewed as rewarding people for what they should be doing anyway. To overcome these barriers, two early CTN studies tested the effectiveness of contingency management and, with practitioner input, modified the protocol so it was less costly yet still effective. By showing that treatment programs could easily incorporate low-cost incentives and thereby prolong treatment attendance and drug abstinence, the CTN helped to shift the field toward greater acceptance of this effective approach.

Motivational Interviewing Supervision. Motivational interviewing (MI) focuses on building a collaborative partnership between the patient and counselor, creating a powerful therapeutic alliance to produce behavior change. The counselor listens reflectively and addresses “resistance” in a nonconfrontational way, keeping patients engaged long enough for their internal motivations to kick in and take ownership of their recovery. An initial CTN study showed that integrating MI early as part of a single intake session enhanced patient retention and improved outcomes in the first month of care, compared with standard intake procedures. Just as importantly, CTN research also affirmed that MI is not easy to do right. Results stressed the importance of ensuring that counselors apply MI skills correctly through supervision and mentoring.

From Research to Blending Product

Results from CTN and other NIDA-supported research were used to generate training materials to educate practitioners at the CTPs. These packages typically include training manuals for classroom modules, PowerPoint presentations, training videos, CDs of resources, and brochures and other materials.

The infusion of CTN resources and processes into CTPs has created momentum for change and improved treatment quality among the community programs that have participated. The CTN continues to evolve and to remake the state of the art in addiction medicine and treatment, with the ultimate goal of getting the best treatments to those who need them.

Observer > 2011 > December > Bridging the Gap Between Research and Practice

Harold I. Perl has served as a program official at the National Institute on Drug Abuse (NIDA) and the National Institute on Alcohol Abuse and Alcoholism (NIAAA) since 1989. His research interests include psychosocial treatments for substance abuse and addiction problems, co-occurring disorders, and the implementation and adoption of evidence-supported treatments into clinical practice. He can be contacted at hperl@nida.nih.gov; Jennifer C. Elcano is a senior science writer working in NIDA’s Office of Science Policy and Communications since 2005. Before coming to NIDA, she served as president of Elcano Communications, a small business working mainly for health/science organizations. Her favorite topics to write about include prescription drug abuse, women/gender issues, and health communication, particularly through social media. She can be contacted at elcanoj@nida.nih.gov.