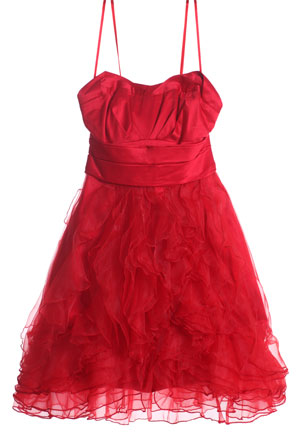 That little red dress might be giving off more signals than you think. Wearing red might be asking people to associate you with success…if you are playing sports. Trained referees were asked to decide tae kwon do matches between opponents in blue and red. Judges tended to favor the contestant in red, especially when the match was very close. So if you want people to think of you as a success, remember to “think red.”

Is the person you’re having a drink with a good guy or a meanie? Quickly figure out if there should be a second date with the “Facial Width-Height Ruler.” Studies show that men with a certain facial width-to-height ratio are more aggressive than others. Say bye-bye to bad guys and hello to Mr. Nice! 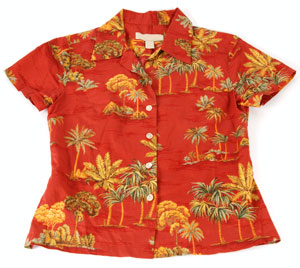 It’s been a serious faux-pas to wear Hawaiian shirts outside the Aloha state since about 1989, but fashion scientists are still trying to understand the garment, in a misguided effort to bring back these tacky tops. Taste for Hawaiian shirts lies in the eyes of the beholder: Tourists from Australia, China, Japan, Korea, and the mainland United States all had different preferences for Hawaiian shirts based on different characteristics of the shirt’s print. Hawaiian shirts might sell better if retailers tailor their sales according to customers’ nationality. 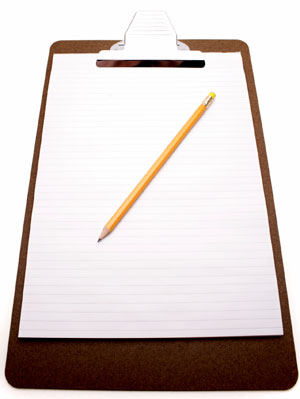 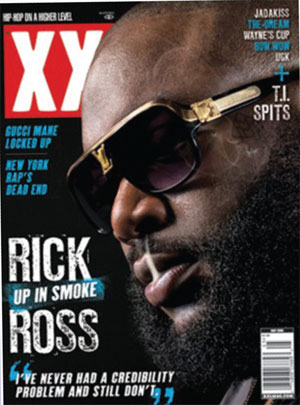 Those knockoff Ray-Ban shades might look pretty fly (at one fifth the price), but they have a surprising drawback: For all their fashionableness, they could be taking their toll on your moral values. In four experiments, subjects wearing fake sunglasses were less honest than subjects in name-brand sunglasses. The price tag is enticing, but it may be worth it to invest in the real deal.