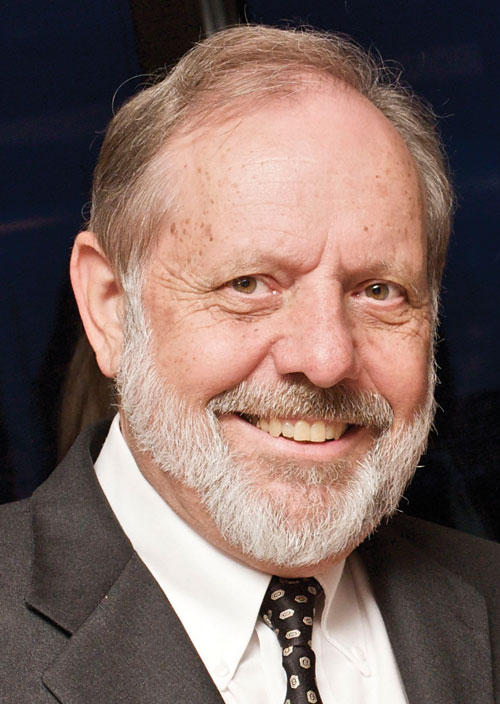 APS Past President Robert A. Bjork

In an award ceremony at Rice University, two notable APS members accepted the most prestigious awards given by the Society of Experimental Psychologists. APS Past President Robert A. Bjork received the Norman Anderson Lifetime Achievement Award, and APS Fellow Robert M. Nosofsky was awarded the Howard Crosby Warren Medal.

Bjork, from University of California, Los Angeles, was recognized for his pioneering contributions to learning and memory research, especially the development of the directed forgetting paradigm. In this experimental setup, participants were shown items, and were instructed either to remember or to forget the item. Afterward, participants were asked to recall all of the items,

and their ability to recall items they were instructed to forget was significantly impaired. Bjork was also honored for his exemplary service to the field, including his editorships at Memory and Cognition and Psychological Review, as well as his role in founding the journal Psychological Science in the Public Interest.

The Warren Medal, which is given to an individual who contributes a significant advance in experimental psychology within the past five years, was given to Nosofsky, from Indiana University, for a “program of research [that] exemplifies the best applications of mathematical models to thorny empirical problems.” He was acknowledged for his empirical models of perceptual category learning, especially his Generalized Context Model. This theory describes how people perceive, categorize, remember, and decide about the objects around them.  Nosofsky’s work has sparked multiple avenues of research and has been used to predict a variety of measures, such as reaction-time distributions.

Year of the Roberts?
Congratulations Bob and Rob.
From Bobbie