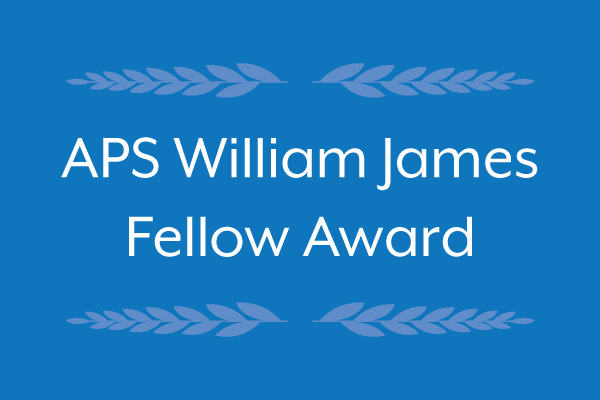 APS Past Board Member Susan A. Gelman (University of Michigan), APS James McKeen Cattell Fellow Carol S.Dweck (Stanford University), Neil Burgess (University College London), and APS William James Fellow Andrew N. Meltzoff (University of Washington) are recipients of the 2020 APS William James Fellow Award in recognition of their lifetime of intellectual contributions to the basic science of psychology. They will receive their awards at the 32nd Annual APS Convention, to be held May 21­–24 in Chicago. 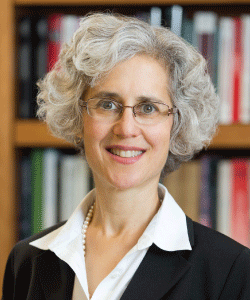 Susan Gelman is a professor of psychology and linguistics who has achieved international renown for her work on essentialism, the theory that people categorize objects and ideas on the basis of underlying features that are not obvious on the surface. Her research has shown that children have an early, powerful tendency to assume and search for such features. These findings argue against the standard view of children as concrete thinkers and overturn longstanding assumptions about what is simple or basic in human concepts. Gelman’s theories on essentialist thinking have spurred a revolution in developmental psychology. Gelman served on the APS Board from 2011 to 2014. She was elected to the National Academy of Sciences in 2012. 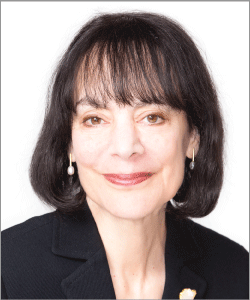 Carol Dweck is a professor of psychology focused on understanding the implicit theories that can shape human development and growth. Her research has demonstrated the power of a growth mindset—the belief that abilities can be developed—to enhance learning and help struggling students improve their academic success. Her theoretical work has shed important new light on the workings of motivation and personality, with implications for the enhancement of human potential. Dweck has also received APS’ James McKeen Cattell Award for her contributions to applied psychological research, as well as the APS Mentor Award, and has been elected to the American Academy of Arts and Sciences and the National Academy of Sciences. 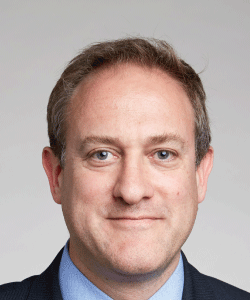 Neil Burgess, a professor of cognitive and computational neuroscience, has made strikingly original contributions to our understanding of spatial and episodic memory. His behavioral, neuroimaging and electrophysiology experiments with both humans and rodents have bridged the gap between brain science and observed behavior, shining a light on the neural representations and computations supporting spatial cognition in humans. Burgess pioneered the use of virtual reality in studies of spatial memory and leverages his background in math and physics to generate novel predictions that continue to drive the field forward. 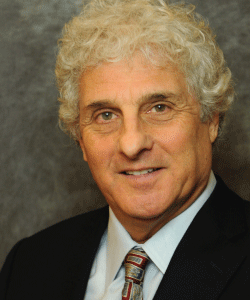 Andrew Meltzoff is a professor of psychology whose theory of imitative learning has influenced researchers across disciplines, including evolutionary biology, robotics, and philosophy of mind. Meltzoff’s research demonstrates that infant imitation serves as a powerful social-learning mechanism through which young children acquire the behaviors, skills, and norms of their culture. His “like-me” developmental framework connects early social understanding to the emergence of in-group bias and stereotyping in childhood. Recently, Meltzoff has begun to use neuroscientific methods to study imitation and perception-action coupling in infants. Meltzoff was elected to the American Academy of Arts and Sciences in 2009 and is a fellow of the American Association for the Advancement of Science.

Learn about all of the APS Awards and Honors at www.psychologicalscience.org/awards.