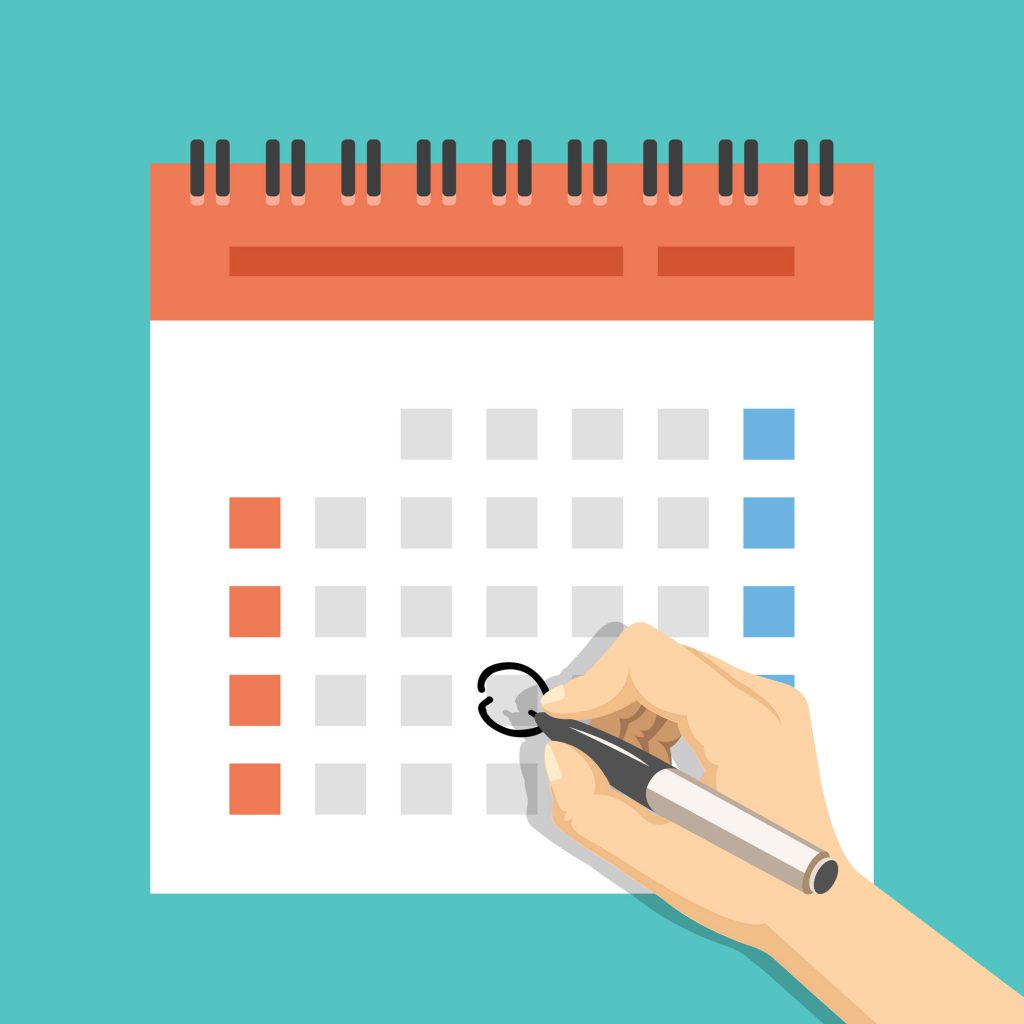 Neighbors’ lawn signs, public opinion polls and even a conversation in the next restaurant booth can affect how people vote in an election. But it all depends on how far away the election is.

In the first study, they asked college students to complete an opinion survey about local bicycle policy. The researchers varied the wording of the survey so that participants were told that the policy would either be implemented next month (near- future) or next year (distant-future). In the second study, they asked college students to cast a vote to indicate their stance on affirmative-action policy. Again, the researchers manipulated the task such that participants were prompted to approach the issue with either an abstract mindset (thinking about why) or a more concrete mindset (thinking about how).

Ledgerwood and Callahan found that when it comes to decisions that are distant and abstract, peer group opinions carry a lot of weight.

“Research like this highlights the fact that we are social creatures,” says lead researcher Alison Ledgerwood. “We clearly use other people to help us make our decisions, but what this research shows is that we rely on different people’s opinions for near-future and distant-future events.”

“When thinking about an election that will occur next year, rather than tomorrow, or when voting by absentee ballot rather than in person at the voting booth, individuals may be especially likely to adopt whatever opinions seem to be endorsed by a majority of their group members,” Ledgerwood said.

But as an election nears, the views of individuals become more influential.

“Tuning into what the person sitting next to you happens to think about an issue is a great strategy for getting along in the current context,” she said.

The research suggests that people making calls to voters months ahead of time trying to influence a vote might embrace specific tactics: “You might want to mention polling results. You might want to say: Most people in your political party think this is a good candidate or a good issue,” Ledgerwood said.

However, polls announced the day or week before probably have little effect. “As we get closer to voting day, polls affect us less and less,” she said. “Meanwhile, what one other person happens to think might affect us more and more. The point is, we are always influenced by what other people think, but who influences us most is going to depend on timing.”