News > Latest Research News > Too Soon? Too Late? Psychological Distance Matters When It Comes to Humor 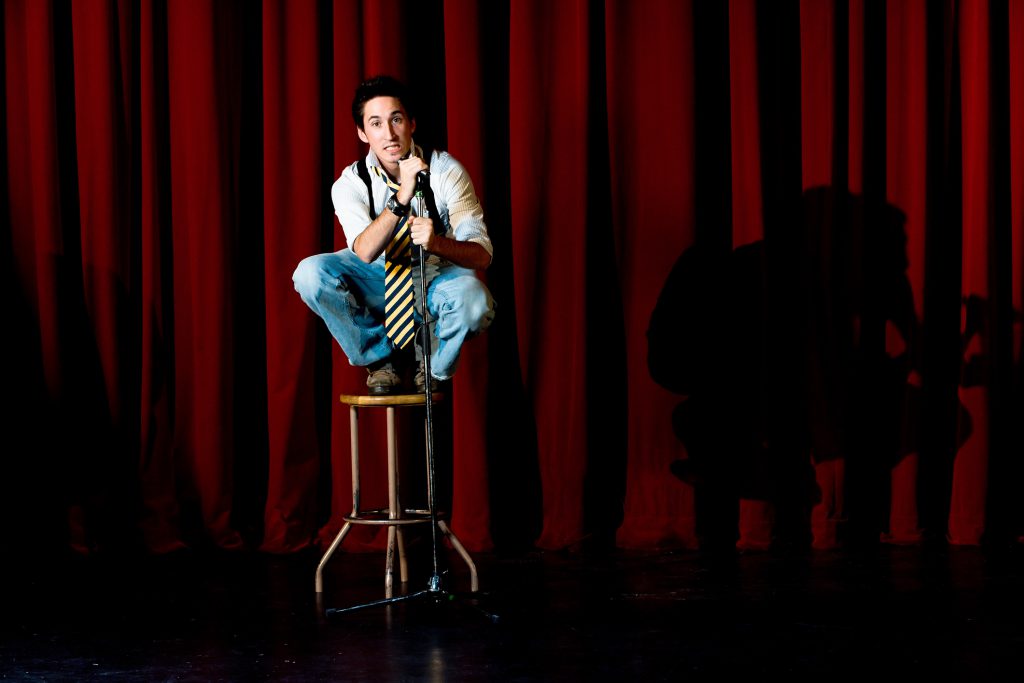 Joking around can land us in hot water. Even the professionals often shoot themselves comedically in the foot. They may, for example, make a joke about a tragedy that, had it happened a century ago, might be funny but may still be fresh enough to strike a raw nerve with audiences.

And yet, it’s not quite as simple as certain topics being “too soon” to joke about. Two weeks after 9/11, The Onion was able to successfully publish a satirical issue about the terrorist attacks.

So the question is: When are tragedies okay to joke about — and when are they not?

According to the “Benign Violation Theory,” humor emerges when we perceive something that is wrong (a violation), while also seeing that it is okay (benign). Psychological distance is one key ingredient that can make a violation seem okay and several studies have shown that being removed from a violation – by space, time, relationships, or imagination – enhances humor.

But new research suggests that psychological distance isn’t the only feature that matters – the severity of the violation also plays an important role.

“Having some distance from tragedy helps to create a benign violation, which facilitates comedy,” observes psychological scientist Peter McGraw, who runs the Humor Research Lab (HuRL) at the University of Colorado Boulder. “But when you become too distant from a mild violation, it’s just not funny anymore.”

In their first study, the researchers looked at the effect of psychological distance in terms of time. In an online survey, participants were asked to describe an event from their lives that either became more funny or less funny as time passed. Participants then rated the event’s severity. In line with the researchers’ hypothesis, events that became funnier over time were rated more severe than the events that lost their comedic effect, which were seen as mild violations.

To test the effect of social distance, the researchers conducted a third study in which they asked undergraduates to read status updates from strangers and from friends on a social networking website like Facebook. The college students reported that a stranger accidentally donating $1880 over text message (severe violation) was funnier than a friend doing so, but the $50 donation (mild violation) was funnier when a friend made the mistake.

A fourth study, which was conducted in HuRL, examined distance by manipulating whether an image was seen as hypothetical or real. Undergraduates were told that images – a man with a finger coming out of his eye and a man with a frozen beard – were either digitally altered or not. The students rated the more disturbing image as more humorous when they were told it was fake and they reported the less disturbing image as more humorous when they thought it was real.

The final study looked at the effect of perceived physical distance on humor. Participants saw one of the images from the fourth study; instead of being told that they were either real or fake, the size and position of the images were manipulated so that they looked like they were either close to or far away from the viewer. In line with previous findings, the more disturbing image was rated as funnier when it looked far away, and the less disturbing image was rated as funnier when it appeared closer.

Together, the five studies confirm that the space, time, social relationships, and hypotheticality that separate us from a violation interact with the severity of an event to influence how humorous a violation seems to us.

“These findings suggest that there’s a real sweet spot in comedy – you have to get the right mix between how bad something is and how distant it is in order for it to be seen as a benign violation,” says McGraw.

This may help to explain why The Onion was able to successfully joke about 9/11 even when most people considered it too soon to do so. The paper didn’t satirize the victims of the tragedy — such a violation would have been far too extreme at the time — but instead satirized the terrorists (as one headline put it, “God Angrily Clarifies Don’t Kill Rule”). And that means humorists can find ways to generate healthy laughter even about recent tragedies such as the Aurora shootings — as long as they land the joke in the comedic sweet spot.

News > Latest Research News > Too Soon? Too Late? Psychological Distance Matters When It Comes to Humor