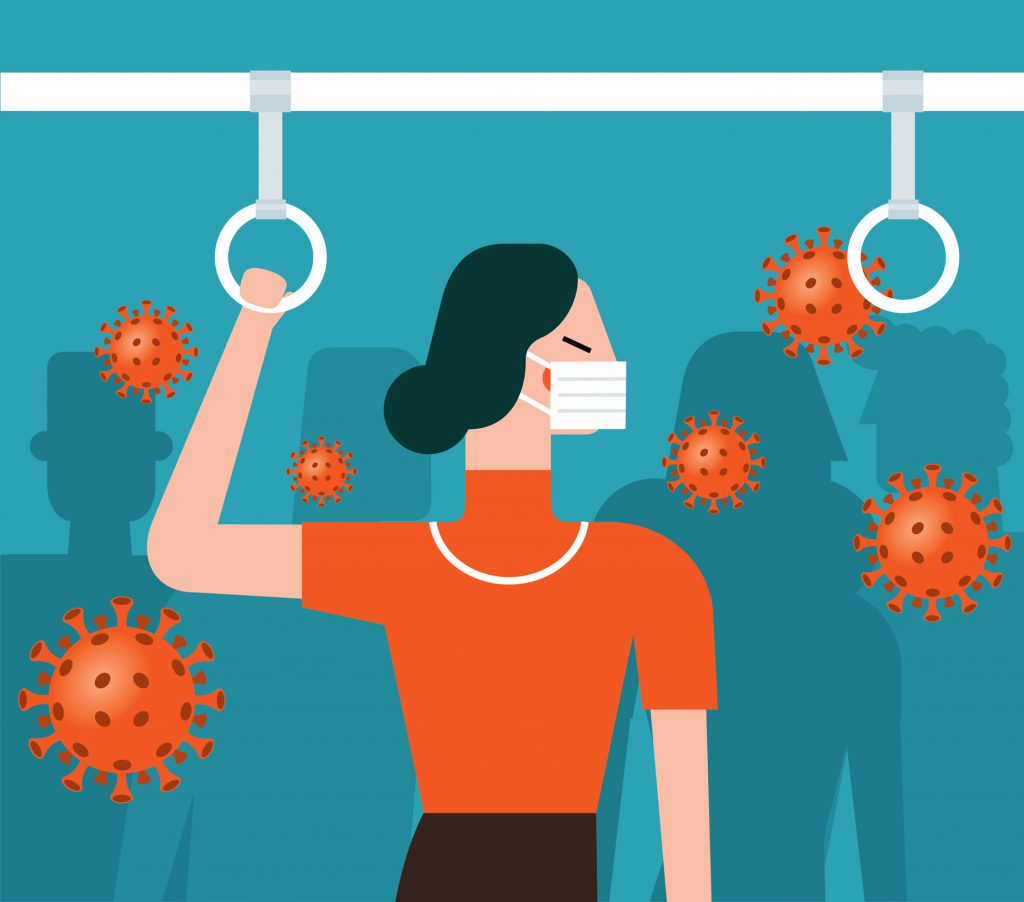 The swine flu (H1N1) pandemic has received extensive media coverage this year. The World Health Organization, in addition to providing frequent updates about cases of infection and death tolls, recommends hyper vigilance in daily hygiene such as frequent hand washing or sneezing into the crook of our arms. News reports at all levels, from local school closures to airport screenings and global disease surveillance, continue to remind us of the high risk.

In times of heightened health concerns, everyday behaviors like sneezing can serve as a reminder to wash our hands or take our vitamins. But, what if we overreact to everyday sneezes and coughs and sniffles? Can these signals transform healthy discretion into an unreasonable fearfulness about germs and more?

New research, forthcoming in Psychological Science, a journal of the Association for Psychological Science, from University of Michigan psychologists, Spike Lee and Norbert Schwarz, tested whether a heightened perception of risk for a flu pandemic might unconsciously trigger fears of other, totally unrelated hazards.

To test this, the researchers stationed an experimenter in a busy campus building and instructed her to sneeze loudly as students passed. The researchers then administered a survey to some of the students asking them to indicate their perceived risk of an “average American” contracting a serious disease, having a heart attack before age 50, or dying from a crime or accident.

The researchers found that those who had just witnessed someone sneezing perceived a greater chance of falling ill. They also indicated an increased fear of dying of a heart attack before age 50, dying in an accident or as a result of a crime. The researchers suggest that the public sneeze triggered a broad fear of all health threats, even ones that couldn’t possibly be linked to germs.

The researchers then asked the same people their views on the country’s existing health care system. Those within hearing distance of the sneezing actor had far more negative views of health care in America.

This finding was so striking that the psychologists ran another version of the sneezing scenario at a mall. This time, the interviewer himself sneezed and coughed while conducting a survey on federal budget priorities (i.e. should the government spend money on vaccine production or on green jobs?). Participants were more likely to favor federal spending of $1.3 billion on the production of flu vaccines rather than the creation of green jobs when the experimenter sneezed.  Thus, in times of a flu pandemic, “public sneezing has the power to shift policy preferences from other current priorities (i.e. green jobs) to the production of flu vaccines,” says Schwarz.