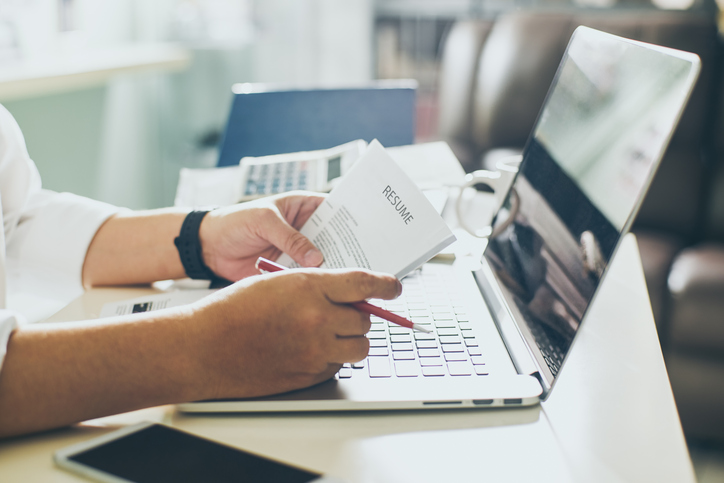 While certain expressions of racism are absent from our world today, you don’t have to look very hard to know that more subtle forms of racism persist, in schools and workplaces and elsewhere. How do victims experience these more ambiguous racist messages? Are they less damaging than overt hostility? And what are the mental and emotional pathways by which these newer forms of discrimination actually cause personal harm?

Psychologists have some theories about how the experience of racism plays out in the brain—and what that means today compared to before. All human beings are driven by a few core needs, including the need to understand the world around us. When people do things to us, we must know why, and if we are uncertain we will spend whatever cognitive power we have available to diagnose the situation.

The problem is that we have limited cognitive resources, so when we are solving one problem, we have difficulty focusing on another at the same time. Some psychologists reason from this that subtle racism might actually be more, not less, damaging than the plain antipathy of yesterday, sapping more mental energy. Old-fashioned racism—a “No Negroes Allowed” sign, for example—is hateful and hurtful, but it’s not vague or confusing. It doesn’t require much cognitive work to get it. But if you’re the most qualified candidate for a job, and know it, and still don’t get the job for some undisclosed reason—that demands some processing.

Princeton psychologists Jessica Salvatore and J. Nicole Shelton decided to explore this idea in the laboratory. They ran an experiment in which volunteers witnessed a company’s hiring decisions from the inside. They saw the competing resumes of the candidates and the interviewer’s comments and recommendations. This wasn’t a real company, and there were no real people involved, but the volunteers believed it was all real.

After witnessing these fair and unfair hiring decisions, the study volunteers took the so-called Stroop test. During this test, the names of colors flash on the screen for an instant, but in the “wrong” colors (the word “red” in green letters, for example), and the idea is to quickly identify the color of the letters. It tests capacity for mental effort, and the idea in this study was to see if experiencing subtle racism interfered with that mental capacity.

It did, at least for blacks, and more than the overt racism did. As reported in the September issue of Psychological Science, black volunteers who had witnessed unfair but ambiguous hiring decisions did much less well on the Stroop test, suggesting that they were using all their mental resources to make sense of the unfairness. Interestingly, white volunteers were more impaired by overt racism than by the more ambiguous discrimination. Salvatore and Shelton figure this is because whites rarely experience any racism; they do not even notice the subtle forms of racism, and are thrown off balance when they are hit over the head by overt acts. Many blacks, by contrast, have developed coping strategies for the most hateful kinds of racism; it’s the constant, vague, just-below-the-surface acts of racism that impair performance, day in and day out.