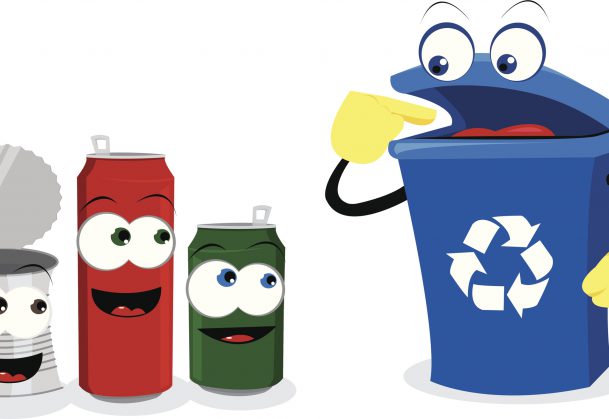 Companies often put a personal face on products in an attempt to reach a deeper connection with consumers. Research suggests the same idea can be applied to social causes: Putting a human face on the campaign for a social cause actually increases support for it.

Researchers Hee-Kyung Ahn of Hanyang University, South Korea, Hae Joo Kim of Wilfrid Laurier University, and Pankaj Aggarwal of the University of Toronto Scarborough and the Rotman School of Management, found that anthropomorphizing social causes is effective because it appeals to people’s sense of guilt.

“We are not consciously aware of why seeing a human face on a campaign has an impact, but we definitely feel a deeper connection to it,” says Aggarwal. “When we see an entity feeling pain we would feel guilty if we could have done something to prevent it. We also wouldn’t want that burden on ourselves so we would act accordingly to help that entity.”

It’s often difficult to motivate people to support social causes because doing so involves a personal sacrifice of time, money, and effort. It’s only when people are encouraged to stop and consider the consequences of not participating – and feel guilty as a result – that they begin to comply.

Focusing on social causes like energy conservation, recycling, and the environment, the researchers found that including an emotive human-like face on campaign posters increased support for each cause.

In one experiment, the researchers showed some participants a poster with a picture of an organic-waste bin that had sad-looking eyes and a frown, accompanied by a caption that read “Please feed me food waste.” The bin was “sad” because not enough people were participating in the food-waste recycling program.

Participants who saw the poster with the sad-looking bin said they were more likely to recycle their food waste than those who saw a poster with an ordinary waste bin.

“Not only did we find participants felt guilty about not complying with the social cause, but they also felt guilty about harming another being, in the form of an anthropomorphized light bulb, waste basket, or tree,” says Kim.

Government agencies and charities use a variety of expensive and often ineffective financial instruments, such as fines, to encourage participation in social causes, says Aggarwal.

Putting a human face on a social cause, says Aggarwal, may offer an inexpensive yet highly effective means of gaining more support.