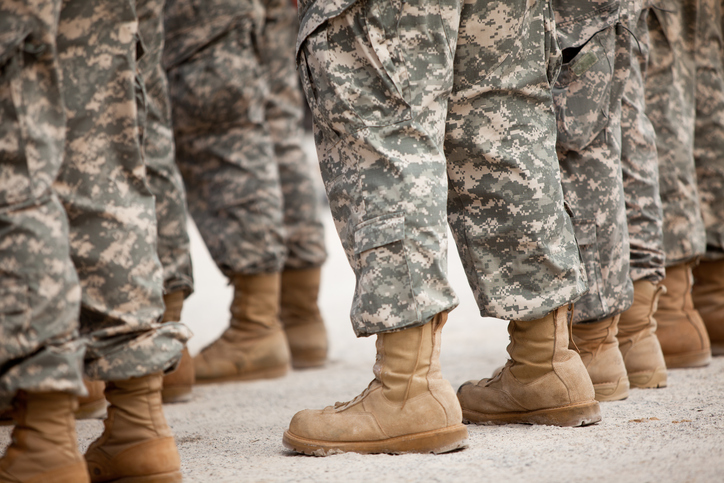 “We started thinking about this project around the time when stories began to emerge in the popular media about atrocities committed by American soldiers in Iraq and Afghanistan,” says lead researcher Alin Coman, psychological scientist at Princeton University.

“We wanted to scientifically investigate the effect of hearing about these incidents at the level of the American public,” Coman notes. “How will people remember these atrocities? Will they tend to suppress the memory to preserve the positive view of their in-group? Will they conjure potential pieces of information to justify the atrocities?”

As people discuss events, such as abuses at Abu-Ghraib and Guantanamo, the stories are often reworked over time. Coman and colleagues at the John Jay College of Criminal Justice and New School for Social Research wondered whether this reworking might alter people’s memories for the events.

Linking work on moral psychology and cognitive psychology, the researchers hypothesized that listeners would more easily forget unrepeated justifications for atrocities that are supposedly perpetrated by someone from an outside group, but would be motivated to remember the unrepeated justifications when the perpetrators are members of their own group — possibly as a way of shielding in-group members from moral responsibility.

To test their hypothesis, the researchers asked 72 American participants to read stories about perpetrators of war atrocities who were either American soldiers (in-group) or Afghan soldiers (out-group). The stories were drawn from or constructed to resemble actual media reports, and the atrocities in the stories were accompanied by a justifying action — for example, the perpetrator submerged an insurgent’s head in cold water because he had withheld information about an upcoming attack.

But participants showed no memory impairment for unrepeated justifications when the perpetrator was American. That is, in-group membership made participants more likely to remember the reasons why the soldier committed the act, even though they had not been reminded of those reasons in the video.

“What we learn from this research is that moral disengagement strategies are fundamentally altering our memories,” explains Coman. “More specifically, these strategies affect the degree to which our memories are influenced by the conversations we have with one another.”

These findings are important, the researchers argue, because the ways in which people recall justifications could “influence attitudes and beliefs, the willingness to pay reparations, and the level of aggression toward out-groups.”

Co-authors on the study include Charles B. Stone of John Jay College of Criminal Justice and Emanuele Castano and William Hirst of the New School for Social Research.

The research was supported by National Science Foundation Grant BCS-0819067.