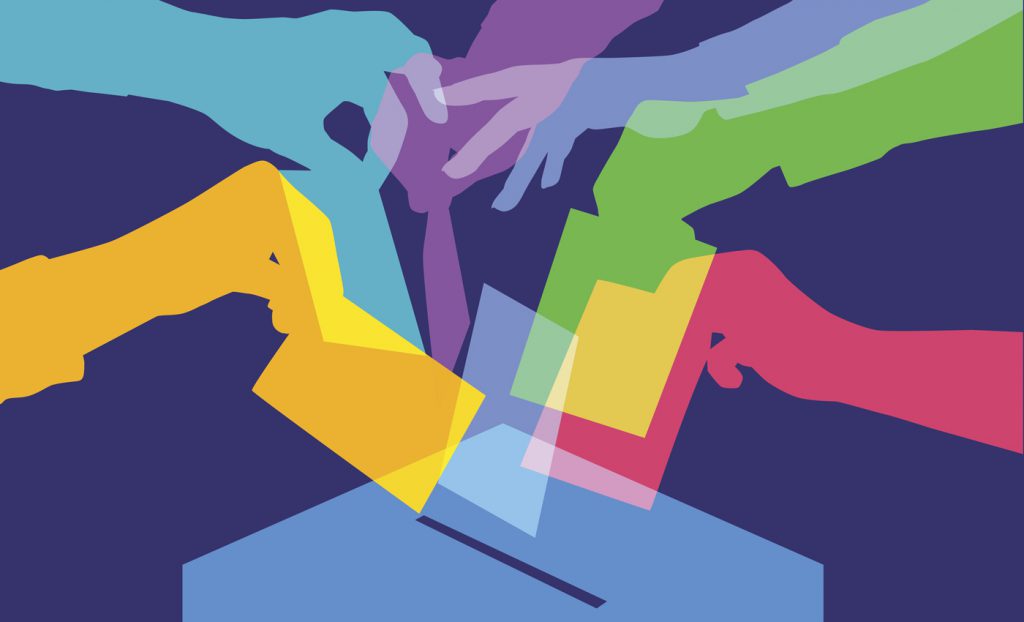 People express greater approval for political outcomes as soon as those outcomes transition from being anticipated to being actual, according to new research published in Psychological Science, a journal of the Association for Psychological Science. Findings from three field studies indicate that people report more favorable opinions about policies and politicians once they become the status quo.

“When we anticipate that something is going to happen, and then it actually happens, we immediately start to find ways of twisting our perceptions to make ourselves feel better about it, more so than we were doing when we merely anticipated this new thing,” says study author Kristin Laurin of The University of British Columbia. “This suggests that public opinion polls about any potential new initiative are going to overestimate how much opposition will actually emerge once the new initiative takes effect.”

In previous research, Laurin had found that people rationalize things that they feel stuck with, including situations they cannot physically escape or that are stable.

“It occurred to me that one thing that really makes you feel stuck with a new reality is when it becomes, so to speak, real—when it goes from being something that is hypothetically supposed to happen in the future, to something that is part of the present,” she explains.

A second study expanded on these findings, surveying participants in Ontario about a new law that banned smoking in parks and restaurant patios. The participants, all of whom lived in Ontario and smoked, answered questions about their smoking habits and reported the proportion of their smoking that occurred in certain locations. They also saw information from the Ontario government website outlining the new legislation, including the date it would go into effect and the locations where smoking would be prohibited.

Participants who completed a follow-up survey after the new law went into effect changed their estimates: They reported that they had spent less of their time smoking in the prohibited areas than they had reported on the first survey. Participants who completed the follow-up survey just before the law went into effect did not report different smoking behaviors in the initial survey and follow-up.

These findings suggest that participants may have adjusted their reporting after the new law went into effect so as to minimize the extent to which the law affected them.

In a third study, Laurin surveyed Americans twice before Donald Trump’s inauguration as President of the United States and once in the three days following it. The participants reported their attitudes toward the Trump presidency and how psychologically real Trump’s presidency felt to them.

Once again, participants reported more positive attitudes after the inauguration compared with before, when the inauguration was anticipated but had not yet happened. An increase in how psychologically real the presidency felt seemed to account for this positive shift in attitudes.

Intriguingly, even participants who evaluated Trump’s inauguration performance negatively and those who had preferred a different candidate for president showed the same pattern of results – these participants also tended to report more favorable attitudes as soon as Trump took office.

The finding may seem counterintuitive, but they fall in line with Laurin’s hypothesis:

“It’s hard to understand why seeing someone give what you judge to be a disappointing performance would make you more confident in their abilities to lead the country. It’s not rational—it’s rationalization: When something becomes a part of the present reality, even when it’s something you don’t like, you find ways of tricking yourself into thinking it’s not quite so bad,” she explains.

These studies shed light on how we might feel about new political realities, but they have implications that apply in a variety of scenarios.

“If you’re going to have a new boss at work, or if you have to start a new diet for medical reasons, or if you’re about to have a new baby—the message is that your ‘psychological immune system’ will likely kick in and make you feel better about any unpleasant aspect of these new realities once they actually take hold,” Laurin concludes.

All data and materials have been made publicly available via the Open Science Framework (OSF). The design and analysis plans for Study 3 were preregistered at OSF. The complete Open Practices Disclosure for this article is available online. This article has received badges for Open Data, Open Materials, and Preregistration.