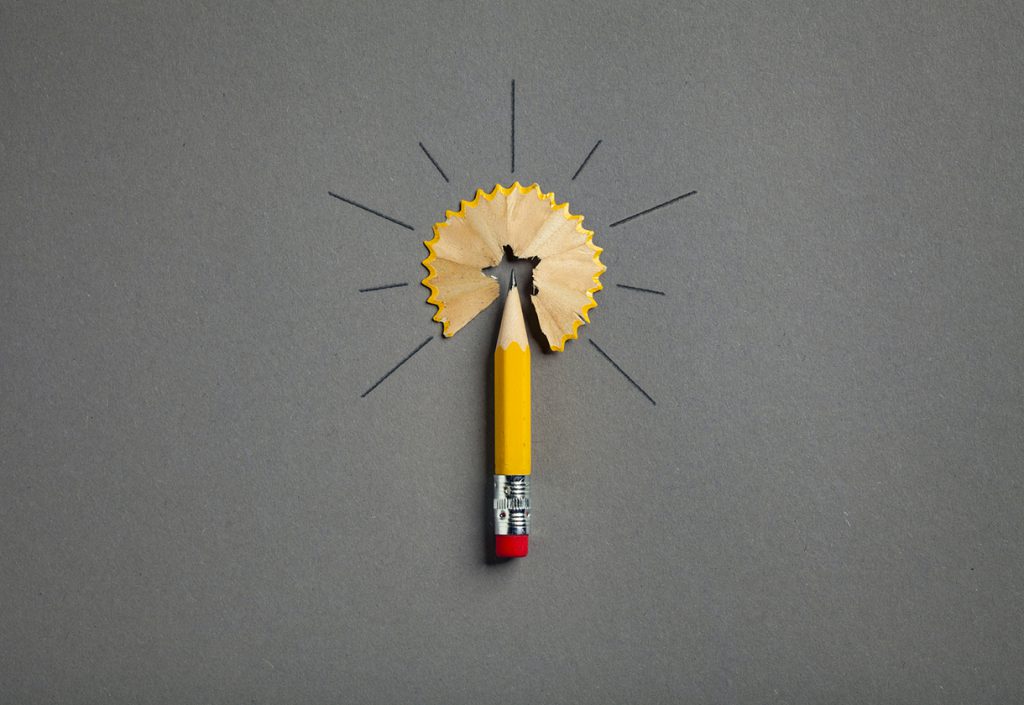 “Our analyses provide the strongest evidence yet that education raises intelligence test scores,” says psychological scientist Stuart J. Ritchie of the University of Edinburgh. “We looked at 42 datasets using several different research designs and found that, overall, adding an extra year of schooling in this way improved people’s IQ scores by between 1 and 5 points.”

Research has long shown that years of education and intelligence are correlated but it has been unclear whether this is because education boosts intelligence or because individuals who start off with higher IQ scores are likely to stay in school for longer.

Many individual studies on this question have now been published, and Ritchie and coauthor Elliot Tucker-Drob of the University of Texas at Austin saw an opportunity to clarify the nature of the schooling-IQ relationship:

“We felt the time was right to do a meta-analysis, combining all the previous studies to come up with an overall result for how much education boosts intelligence,” Ritchie explains.

The researchers looked at three particular types of quasi-experimental studies from a variety of sources, including published articles, books, preprint articles, working papers, dissertations, and theses.

The first type of study includes data collected from individuals over time, with intelligence measurements obtained before and after individuals complete their education. This allows researchers to adjust for participants’ prior intelligence level when examining the association between years of school and later intelligence.

The second type of study takes advantage of “natural experiments” in the form of policy changes that result in individuals staying in school for different lengths of time. In one study, for example, researchers examined data from the 1960s when Norway gradually enacted a new policy that increased the basic education requirement by 2 years, testing whether IQ scores were higher for students who’d been given more compulsory schooling.

In the third study type, researchers use school-admission age cutoffs to compare children who are similar in age but who have different levels of schooling due to their specific birth dates.

To be included in the meta-analysis, each data set had to provide cognitive scores obtained from objective measurement with participants who were 6 or older and cognitively healthy. This yielded 42 data sets from 28 studies collected from a total of 615,812 individuals.

“The most surprising thing was how long-lasting the effects seemed to be, appearing even for people who completed intelligence tests in their 70s and 80s,” Ritchie says. “Something about that educational boost seemed to be beneficial right across the lifespan.”

The researchers note that each type of study has strengths and weaknesses, and the findings raise several new questions that future research will have to address. For example, does an additional year of school just make students better at taking tests or does it produce an underlying neurobiological change? What are the specific parts of the educational experience that are most responsible for the change? And what are the limits of education’s effect?

“A crucial next step will be to uncover the mechanisms of these educational effects on intelligence in order to inform educational policy and practice,” they conclude.

E.M. Tucker-Drob’s contribution to this study was supported by National Institutes of Health (NIH) Research Grant R01HD083613. The Population Research Center at the University of Texas at Austin is supported by NIH Grant R24HD042849.

All meta-analytic data and all codebooks and analysis scripts (for Mplus and R) are publicly available via the Open Science Framework. The complete Open Practices Disclosure for this article is available online. This article has received the badge for Open Data.