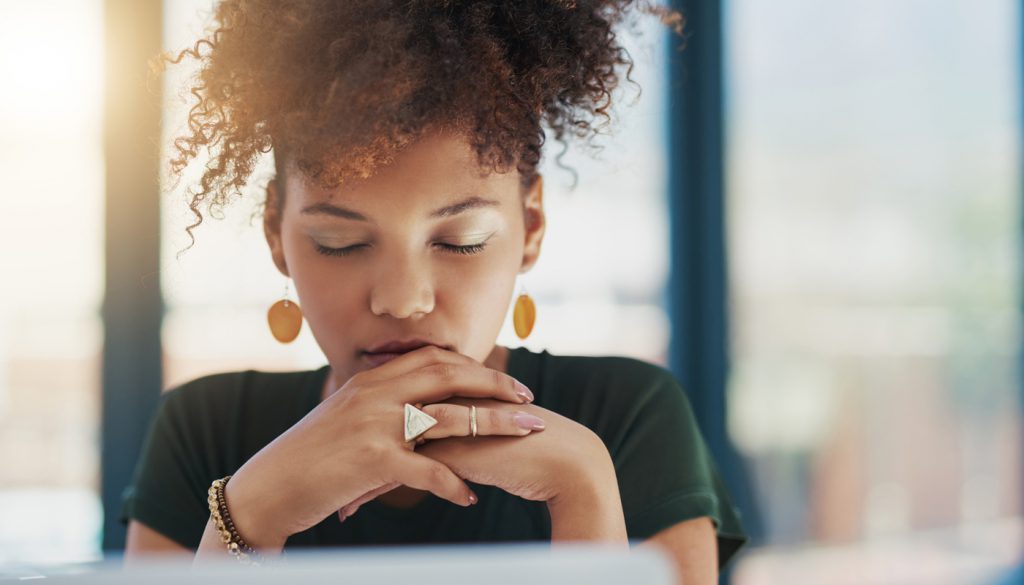 “Our results suggest that imagining an upcoming event can essentially ‘color’ your memory for that event once it comes to pass,” says psychological scientist Aleea Devitt of Harvard University, first author on the study.

“Research has shown that healthy adults tend to have an unrealistically favorable outlook, and our studies suggest that one potential benefit of this optimism might be that we remember events in a more positive way, which could contribute to general well-being,” she explains.

Daydreaming about the future is a common experience and many of the events we muse about eventually come to pass. Devitt and study coauthor Daniel L. Schacter, also of Harvard University, hypothesized that simulating a future event may produce a mental representation that ultimately competes with and alters memory for the event after it has happened.

In one experiment, the researchers presented 27 participants with a series of 12 randomly-selected scenarios. For each scenario, participants imagined the event going well (or going poorly) and described it aloud for 3 minutes.

After a 15-minute break, the researchers told the participants to imagine that it was a year later and that they were going to learn how the events turned out. The participants then read brief narratives of the events, each of which contained some positive, negative, and neutral details.

On a subsequent recognition test 48 hours later, they saw 12 details (some positive and some negative) for each narrative, and indicated whether those details had appeared in the narrative.

Importantly, how they imagined the event influenced what they remembered from the narrative later. Participants were more likely to mistakenly identify positive details as “true” if they had previously imagined the event going well. Imagining a negative outcome before learning how an event turned out did not seem to influence participants’ memory for the event details.

A second experiment produced similar results, showing that imagining a positive event, either in the future or the past, biased participants’ subsequent recall toward positive details. Participants who imagined scenarios in a positive light also rated the actual event more positively when they took the recognition test.

“These results suggest that adopting an optimistic outlook can actually transfer to a rosier reflection once those upcoming experiences become part of the personal past,” says Devitt.

Devitt and Schacter are now investigating whether a similar phenomenon occurs among healthy old adults, as research has shown that older adults tend to imagine events with less detail but also show an overall positive bias in attention and memory.

This work was supported by a National Institute on Aging grant (R01 AG08441) awarded to Daniel L. Schacter.

All data and materials have been made publicly available via Harvard Dataverse. The complete Open Practices Disclosure for this article is available online. This article has received badges for Open Data and Open Materials.