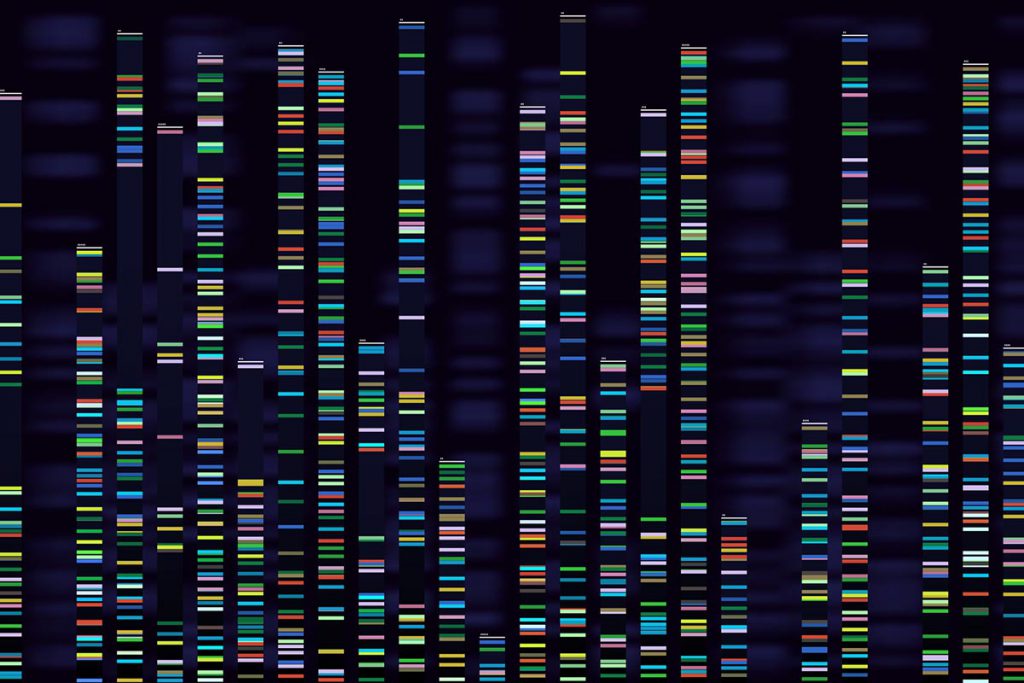 Differences in how our brains respond when we’re anticipating a financial reward are due, in part, to genetic differences, according to research with identical and fraternal twins published in Psychological Science, a journal of the Association for Psychological Science. The findings suggest that how we experience pleasure and reward is at least partly heritable.

The brain’s reward system plays a central role in decision making and emotion, and research suggests that impaired reward processing and the inability to feel pleasure are features of various neuropsychiatric disorders, including schizophrenia, major depressive disorder, and bipolar disorder.

“Being able to quantify the relative influences of genetic and environmental factors on activation of the reward circuit could deepen our understanding on the genesis of the reward system, and further clarify potential causes of the lack of pleasure, or anhedonia, found in mental disorders,” says lead researcher Raymond Chan.

In this study, the researchers focused on a structure buried in the middle of the brain called the nucleus accumbens. The nucleus accumbens is part of the ventral striatum, an area that facilitates aspects of decision making, motivation, and reward processing. Chan and colleagues wanted to examine whether nucleus accumbens activation in anticipation of a financial reward differed between identical twin pairs and fraternal twin pairs.

The participants – 43 pairs of same-sex identical twins and 44 pairs of same-sex fraternal twins – completed a computer task while their brain activity was measured via functional MRI. On each trial, the participants pressed a button as soon as they saw a target and an on-screen cue told them what type of trial it would be: a triangle meant they would gain 5 points for hitting the target and a square meant they would lose 5 points for missing it. A circle indicated that they wouldn’t gain or lose any points, regardless of their performance. In total, they completed two runs of the task, each of which contained 10 gain trials, 10 loss trials, and 10 neutral trials.

Activation of the nucleus accumbens on loss trials did not appear to be heritable, however.

The fact that activation of the reward system and self-reported pleasure seem to share genetic influence provides further support for the role of the nucleus accumbens in pleasure, the researchers note.

Continued research examining the heritability of brain and behavioral reward responses “could help researchers identify shared regions of the genome and explore interventions fore amotivation and anhedonia, both of which are associated with poor prognosis and are resistant to treatments that are currently available,” Chan and colleagues conclude.

This study was supported by grants from the National Key Research and Development Programme (2016YFC0906402), the National Natural Science Foundation of China (81571317), the Beijing Training Project for the Leading Talents in Science and Technology (Z151100000315020), the Beijing Municipal Commission of Science and Technology (Z161100000216138), the Strategic Priority Research Programme (B) of the Chinese Academy of Sciences (CAS; XDB02030002), the CAS Key Laboratory of Mental Health at the Institute of Psychology, and the CAS/State Administration of Foreign Experts Affairs (SAFEA) International Partnership Program for Creative Research Teams (Y2CX131003).