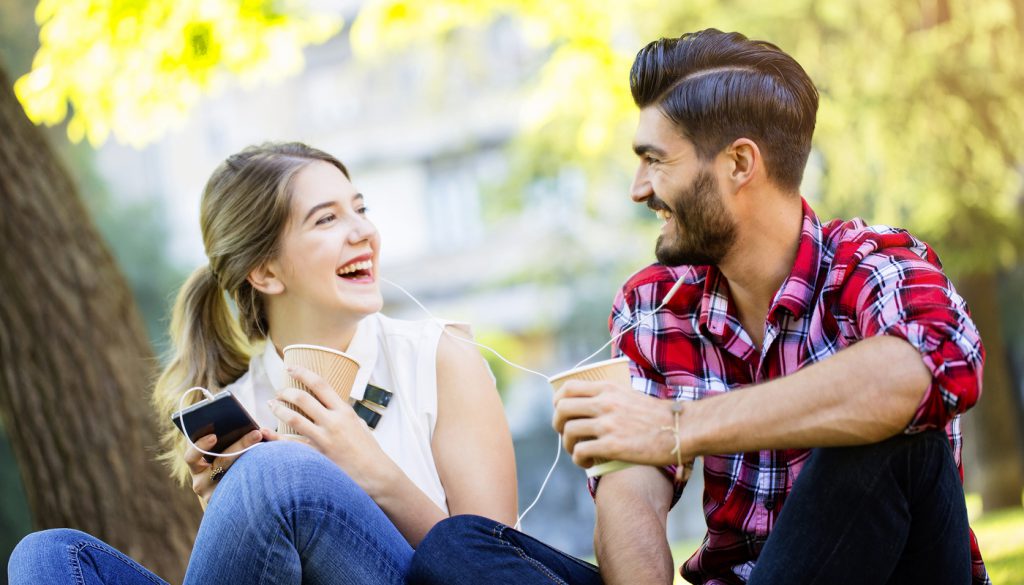 Social connection sparks interest in another culture; Acting on this interest improves attitudes toward that cultural group

A small cue of social connection to someone from another group — such as a shared interest — can help reduce prejudice immediately and up to six months later, according to new research published in Psychological Science, a journal of the Association for Psychological Science.

“Our research shows that even a brief opportunity to take part in another group’s culture can improve intergroup attitudes even months later,” says psychological scientist and lead researcher Tiffany Brannon of Stanford University.

Decades of research in psychology show that extended relationships between people from different groups — such as between roommate pairs and long-standing friends — can improve attitudes toward other groups.

Even small cues like a common birthday have been shown to bring people together and lead them to share common goals and motivations. Brannon and Stanford professor Gregory Walton wanted to investigate whether such small cues might impact people’s engagement with, and attitudes toward, other groups.

In the first experiment, White Canadian participants expressed greater interest in Chinese culture when their body posture was subtly mimicked by a Chinese Canadian peer in a getting-to-know-you conversation than when the peer held a neutral position. They also completed more tickets for a drawing to win Chinese cultural products, like Chinese films.

The next two experiments examined the link between social connection, cultural engagement, and prejudice.

White and Asian American participants showed less implicit prejudice against Latinos after they got to know a Latina peer with whom they had a common interest, such as the same favorite book, and after they worked with her on a group activity that incorporated elements of Mexican culture.

Surprisingly, the effects of the brief laboratory interaction lasted over time. Participants who had connected with the Latina peer and who had freely chosen the group activity topic not only expressed greater interest in interacting with Mexican Americans, but also had somewhat more positive attitudes toward illegal Mexican immigrants in an unrelated survey six months later.

“It was impressive that a short interaction in a laboratory could facilitate more positive implicit attitudes immediately and better attitudes in the long-term,” observe Brannon and Walton. “The right kind of intergroup interactions, even if brief, can have lasting benefits.”

Taken together, the new findings inform policies that aim to use multicultural experiences to improve intergroup relations:

“Often, the expression of distinctive cultural interests by minority-group members is seen as risky, as an invitation to be perceived through the lens of a stereotype,” the researchers note. “The present research highlights the benefits that can arise when minority group members are encouraged to express and share positive aspects of their culture in mainstream settings.”

This research is important in diverse countries like the U.S., Brannon and Walton argue, because people from different backgrounds routinely come in to contact with one another at workplaces, schools, and in other social institutions.  But it’s important to note that the effects depend on people feeling they have freely chosen to participate and engage in cultural activities:

“Our research suggests how diverse cultural interactions and experiences can improve intergroup attitudes and relationships,” say Brannon and Walton. “But it also suggests one way it can be done badly: Making people feel obligated to take part in multicultural activities can reduce their benefits.”