News > Latest Research News > Deal or No Deal? The Role of Emotions in Negotiating Offers 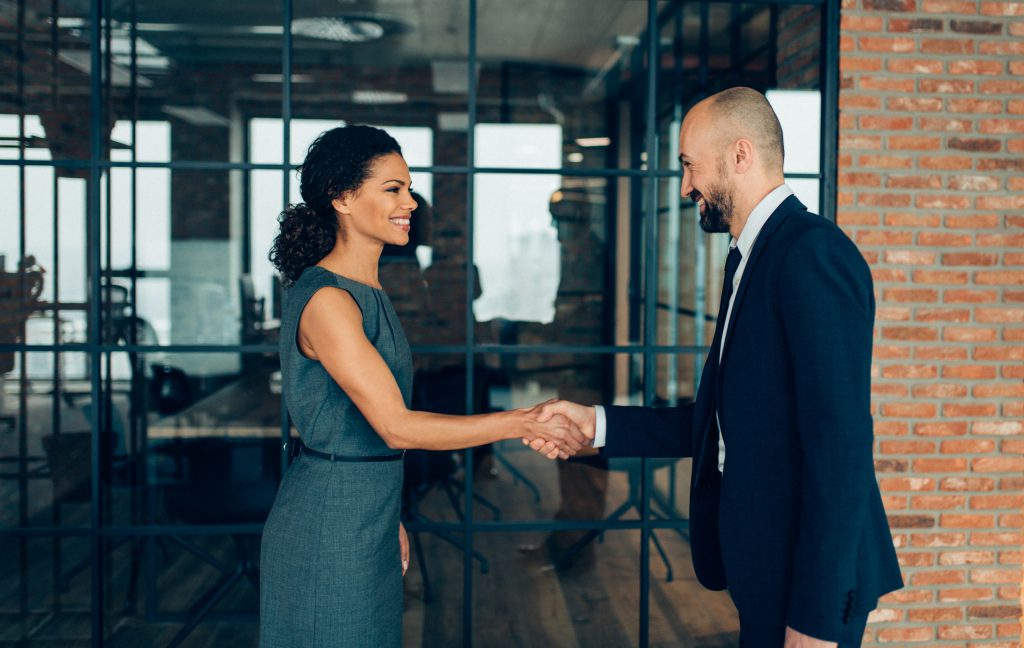 We all negotiate compromises every day, but it often seems that certain people always get their way. Do these skilled negotiators simply go with their gut instinct every time or are they just extremely calculating, figuring out all possible outcomes before settling on the best option? Behavioral studies have shown that emotions play an important role in decision making. However, it was not known to what extent our negotiating skills depend on our emotions.

Columbia University scientists Andrew Stephen and Michel Tuan Pham decided to explore the interplay of emotion and reason in everyday deal-making. They designed a series of laboratory experiments to see if people who trust their feelings (and those who do not) handle themselves differently in the art of negotiation.

In this study, they used a classic negotiation game called the “ultimatum game.” In the ultimatum game, one person (the “proposer”) has a given amount of cash, which he is told to divide with a second person any way he likes. The catch is that the second person must either accept the offer or reject it entirely, no negotiation allowed. If he rejects it, both players walk away with nothing.

The results, as reported in Psychological Science, were intriguing.  The participants who were more confident in following their emotions offered somewhat less money than the others. This is because they were more focused on the “gist” of the offer itself (and what felt good), rather than on estimating the other player’s possible reaction and calculating the probabilities of payoff. In short, the immediacy of the offer trumped the more complicated calculation.

When the researchers tried two other variations of the ultimatum game (one with more room for negotiation and one with less), they found similar results. When the participants were primed to trust their emotions, they saw the transaction as simpler and cleaner—rather than complex, abstract and cognitively demanding. The researchers believe that emotional negotiators actually have an easier time visualizing the offer itself: They picture themselves offering someone $20 from their $50 pot and it feels “okay.”

“We believe that when proposers rely on their feelings, the relative power implied by the rules of the game is central to their gist representation of the negotiation, and this representation shapes whether offers ‘feel right’ to them,” the authors stated.

Interestingly, the negotiators who were guided by their emotions did not fare worse than the others financially. Indeed, they ended up with at least as much, and often more, than their more calculating counterparts, suggesting that emotional decision making may not only be simpler, but may also be more lucrative.

News > Latest Research News > Deal or No Deal? The Role of Emotions in Negotiating Offers