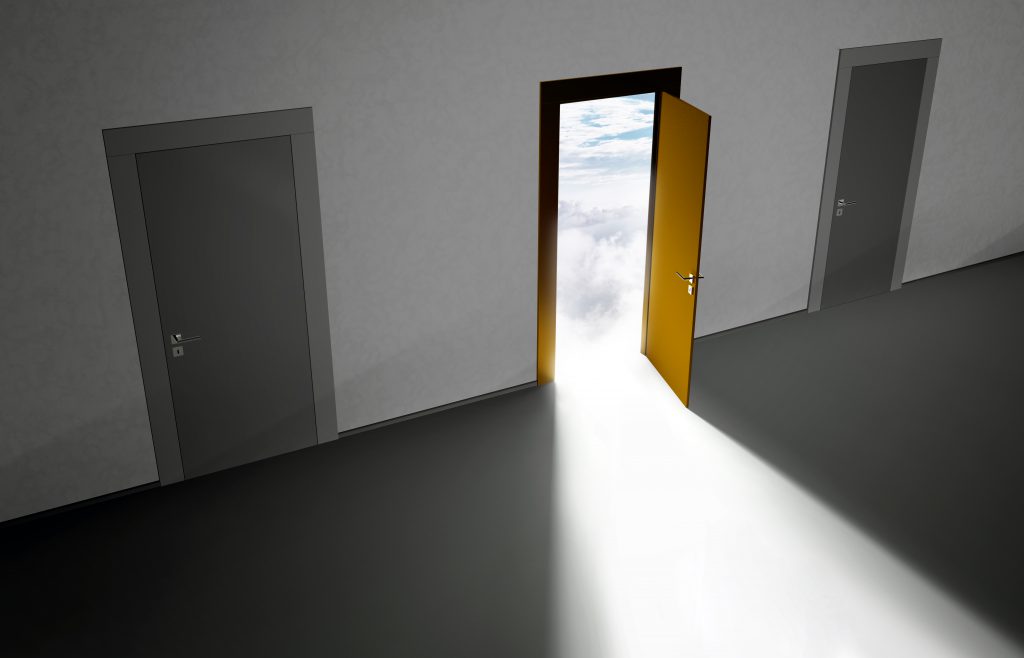 Sometimes we may believe that we’re making decisions consciously when in actuality the decisions have already been made, according to new research published in Psychological Science, a journal of the Association for Psychological Science. This illusion seems to occur when different perceptual and cognitive processes reach our awareness out of order.

“Our minds may be rewriting history,” said Adam Bear, a Ph.D. student in the Department of Psychology at Yale University and lead author of the paper. “We find that people can feel like they have completed a choice even when this choice can be shown to have been influenced by an event that comes later.”

Bear and co-author Paul Bloom performed a couple of simple experiments to test how we experience choices. In one experiment, participants were told that five white circles would appear on the computer screen in front of them and, in rapid-fire sequence, one would turn red. They were asked to predict which one would turn red and mentally note this. After a circle turned red, participants then recorded by keystroke whether they had chosen correctly, had chosen incorrectly, or had not had time to complete their choice.

The circle that turned red was always selected randomly, so probability dictates that participants should predict the correct circle 20% of the time. But when they only had a fraction of a second to make a prediction, these participants were likely to report that they correctly predicted which circle would change color more than 20% of the time.

In contrast, when participants had more time to make their guess — approaching a full second — the reported number of accurate predictions dropped back to expected levels of 20% success, suggesting that participants weren’t simply lying about their accuracy to impress the experimenters.

What happened, Bear suggests, is that events were rearranged in subjects’ minds: People subconsciously perceived the color red before they predicted it would appear, but they consciously experienced these two things in the opposite order. The conscious experience of choice may be constructed after we act — even when it feels like it is the cause of our behavior, say the researchers.

Bear and Bloom’s research builds on past work suggesting that many decisions seem to be under more conscious control than they actually are. In many cases, consciousness may simply be window dressing, note the researchers.

Bear said it is unknown whether this illusion is caused by a quirk in perceptual processing that can only be reproduced in the lab or whether it might have “far more pervasive effects on our everyday lives and sense of free will.”