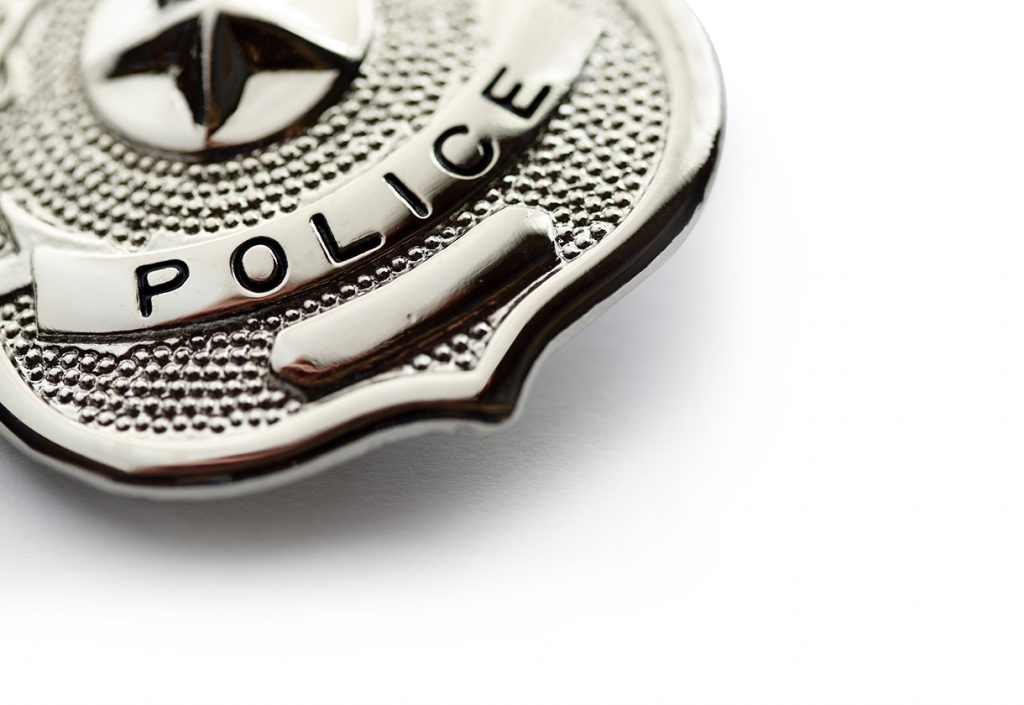 Policing in the United States is under renewed scrutiny after the deaths of Alton Sterling, Philando Castile, and five Dallas police officers last week. While some cities, like Dallas, have seen improvements in police-community relations in recent years, public trust and confidence in the police continue to lag, especially following recent police shootings.

A report published in Psychological Science in the Public Interest provides a comprehensive look at psychological research on the factors that drive public trust and law-related behavior.

In the report, researchers Tom Tyler, Phillip Goff, and Robert MacCoun focus on the concept of police legitimacy, which is shaped by the perception that police treat people with respect and fairness. They argue that many widely used policing practices, which are often seen as unfair, have compromised people’s view of the police as a legitimate legal authority, particularly following the deaths of unarmed Black men at the hands of police officers.

Examining analyses of data from the United States and Europe, Tyler and co-authors find that when people view the police as a legitimate and appropriate legal authority, they are more likely to to cooperate with the police in personal encounters and comply with the law in their everyday lives. They’re also more apt to help co-police their communities, report crime, identify criminals, and act as witnesses and jurors.

According to Phillip Cook, author of a commentary accompanying the report, the stakes are high, but “[r]esearch offers a way forward; it cannot determine society’s goals, but it can provide the means to achieve the goals of a just society, and to do so more efficiently and effectively.”