News > Latest Research News > Brain Wave May Be Used to Detect What People Have Seen, Recognize 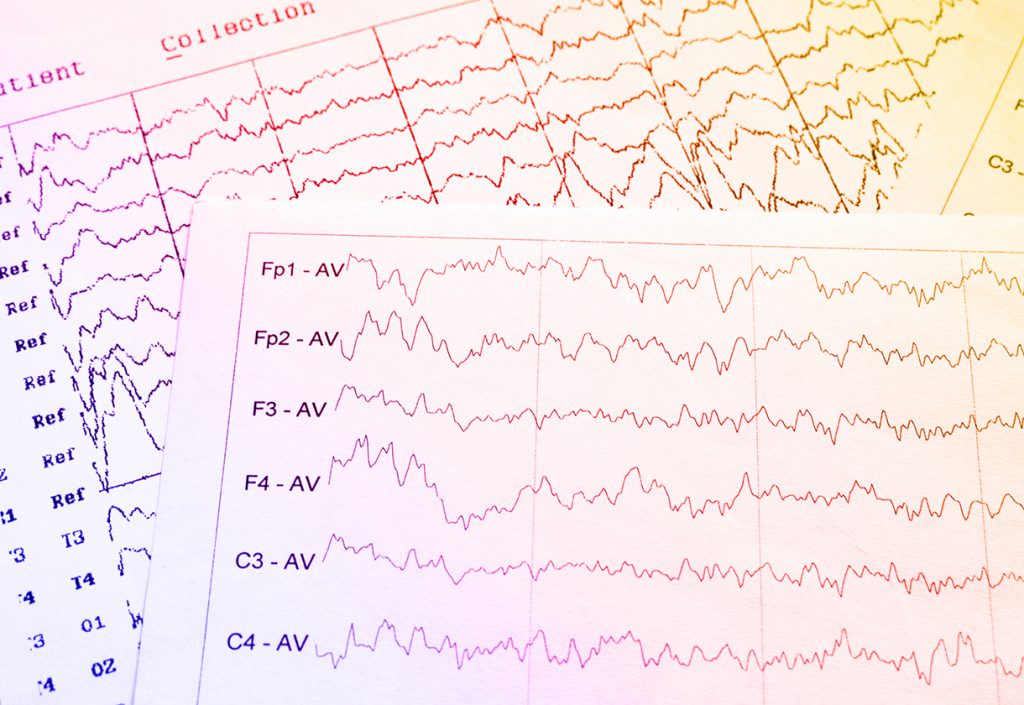 Brain activity can be used to tell whether someone recognizes details they encountered in normal, daily life, which may have implications for criminal investigations and use in courtrooms, new research shows.

Research using EEG recordings of brain activity has shown that the P300 brain wave tends to be large when a person recognizes a meaningful item among a list of nonmeaningful items. Using P300, researchers can give a subject a test called the Concealed Information Test (CIT) to try to determine whether they recognize information that is related to a crime or other event.

Most studies investigating P300 and recognition have been conducted in lab settings that are far removed from the kinds of information a real witness or suspect might be exposed to. This new study marks an important advance, says lead research John B. Meixner of Northwestern University, because it draws on details from activities in participants’ normal, daily lives.

“Much like a real crime, our participants made their own decisions and were exposed to all of the distracting information in the world,” he explains.

“Perhaps the most surprising finding was the extent to which we could detect very trivial details from a subject’s day, such as the color of umbrella that the participant had used,” says Meixner. “This precision is exciting for the future because it indicates that relatively peripheral crime details, such as physical features of the crime scene, might be usable in a real-world CIT — though we still need to do much more work to learn about this.”

To achieve a more realistic CIT, Meixner and co-author J. Peter Rosenfeld outfitted 24 college student participants with small cameras that recorded both video and sound — the students wore the cameras clipped to their clothes for 4 hours as they went about their day.

For half of the students, the researchers used the recordings to identify details specific to each person’s day, which became “probe” items for that person. The researchers also came up with corresponding, “irrelevant” items that the student had not encountered — if the probe item was a specific grocery store, for example, the irrelevant items might include other grocery stores.

For the other half of the students, the “probe” items related to details or items they had not encountered, but which were instead drawn from the recordings of other participants. The researchers wanted to simulate a real investigation, in which a suspect with knowledge of a crime would be shown the same crime-related details as a suspect who may have no crime-related knowledge.

The next day, all of the students returned to the lab and were shown a series of words that described different details or items (i.e., the probe and irrelevant items), while their brain activity was recorded via EEG.

The results showed that the P300 was larger for probe items than for irrelevant items, but only for the students who had actually seen or encountered the probe.

Further analyses revealed that P300 responses effectively distinguished probe items from irrelevant items on the level of each individual participant, suggesting that it is a robust and reliable marker of recognition.

These findings have implications for memory research, but they may also have real-world application in the domain of criminal law given that some countries, like Japan and Israel, use the CIT in criminal investigations.

“One reason that the CIT has not been used in the US is that the test may not meet the criteria to be admissible in a courtroom,” says Meixner. “Our work may help move the P300-based CIT one step closer to admissibility by demonstrating the test’s validity and reliability in a more realistic context.”

Meixner, Rosenfeld, and colleagues plan on investigating additional factors that may impact detection, including whether images from the recordings may be even more effective at eliciting recognition than descriptive words – preliminary data suggest this may be the case.

News > Latest Research News > Brain Wave May Be Used to Detect What People Have Seen, Recognize