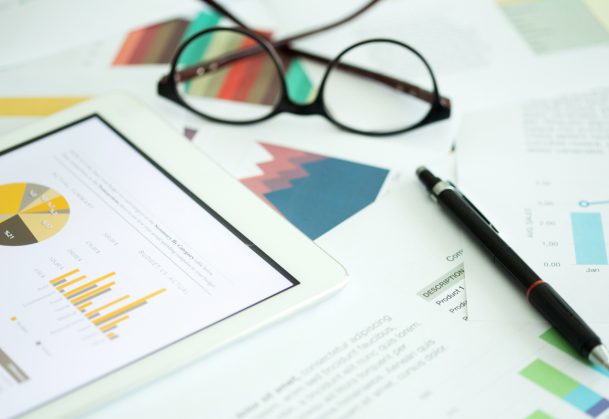 Last year Nicholas Kristof declared in his New York Times column what banks need to fix their problems: Not just a bailout, but also “women, women, and women.” Women are generally thought to be less willing to take risks than men, so he speculated that the banks could balance out risky men by employing more women. Stereotypes like this about women actually influence how women make financial decisions, making them more wary of risk, according to a new study published in Psychological Science, a journal of the Association for Psychological Science.

Anecdotally, many people believe that women are more risk averse and loss averse than men—that women make safer and more cautious financial decisions. And some research has supported this, suggesting that the gender differences may be biologically rooted or evolutionarily programmed.

In the experiments, they altered whether the participants were made to think about negative stereotypes about women or not. Some volunteers were told that they would be completing tasks to measure their mathematical, logical, and rational reasoning abilities. Since the stereotype is that women aren’t talented at these things, this should raise the stereotype in the volunteer’s mind.

To be very sure, these people were also asked to indicate their gender before doing the tasks. Other volunteers were told that they would be working on puzzles, and were not asked their gender first. Then, each person completed the same measures assessing their financial decision-making choices. For example, in one experiment, people decided whether to choose risky but lucrative options (e.g., a 20% chance of winning four dollars) over safer but less lucrative ones (e.g., an 80% chance of winning one dollar).

Women made more cautious financial decisions: They were more likely to forgo lucrative opportunities so they could avoid risks and losses. Interestingly, when negative stereotypes about women (and therefore positive stereotypes about men) were relevant, men became more risk seeking. The stereotypical cues encouraged behavior that stuck to the stereotype. This suggests that earlier findings and anecdotes about differences in decision making between the sexes may actually be the result of gender stereotypes (and not the basis for them).

In the world of business and finance, risk taking (which can yield big rewards) is often valued, though it can also result in bad outcomes (as implied by the current economic crisis). Carr says that to create more temperate financial decision making there may be no need in banks and on Wall Street for a “battle of riskiness between the sexes.” Reducing and removing negative stereotypes about women can leave both men and women free to make decisions they think are best. She says, “Our argument is that people’s decision making and financial choices should not be burdened by stereotypes being placed on them.”