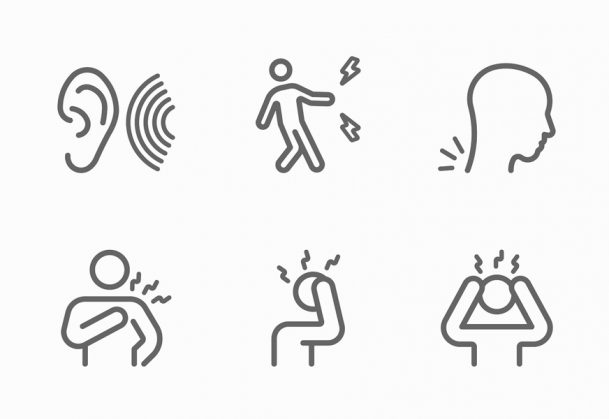 Placebos reduce pain by creating an expectation of relief. Distraction—say, doing a puzzle—relieves it by keeping the brain busy. But do they use the same brain processes? Neuromaging suggests they do. When applying a placebo, scientists see activity in the dorsolateral prefrontal cortex. That’s the part of the brain that controls high-level cognitive functions like working memory and attention—which is what you use to do that distracting puzzle.

Now a new study challenges the theory that the placebo effect is a high-level cognitive function. The authors—Jason T. Buhle, Bradford L. Stevens, and Jonathan J. Friedman of Columbia University and Tor D. Wager of the University of Colorado Boulder—reduced pain in two ways – either by giving them a placebo, or a difficult memory task. But when they put the two together, “the level of pain reduction that people experienced added up. There was no interference between them,” says Buhle. “That suggests they rely on separate mechanisms.” The findings, published in Psychological Science, a journal of the Association for Psychological Science, could help clinicians maximize pain relief without drugs.

In the study, 33 participants came in for three separate sessions. In the first, experimenters applied heat to the skin with a little metal plate and calibrated each individual’s pain perceptions. In the second session, some of the people applied an ordinary skin cream they were told was a powerful but safe analgesic. The others put on what they were told was a regular hand cream. In the placebo-only trials, participants stared at a cross on the screen and rated the pain of numerous applications of heat—the same level, though they were told it varied. For other trials they performed a tough memory task—distraction and placebo simultaneously. For the third session, those who’d had the plain cream got the “analgesic” and vice versa. The procedure was the same.

The results: With either the memory task or the placebo alone, participants felt less pain than during the trials when they just stared at the cross. Together, the two effects added up; they didn’t interact or interfere with each other. The data suggest that the placebo effect does not require executive attention or working memory.

So what about that neuroimaging? “Neuroimaging is great,” says Buhle, “but because each brain region does many things, when you see activation in a particular area, you don’t know what cognitive process is driving it.” This study tested the theory about how placebos work with direct behavioral observation.

The findings are promising for pain relief. Clinicians use both placebos and distraction—for instance, virtual reality in burn units. But they weren’t sure if one might diminish the other’s efficacy. “This study shows you can use them together,” says Buhle, “and get the maximum bang for your buck without medications.”

News > Latest Research News > A New Study Shows How to Boost the Power of Pain Relief, Without Drugs