News > Minds on the Road > Buckle Your Truck Up: Factors That May Slacken Seat Belt Use 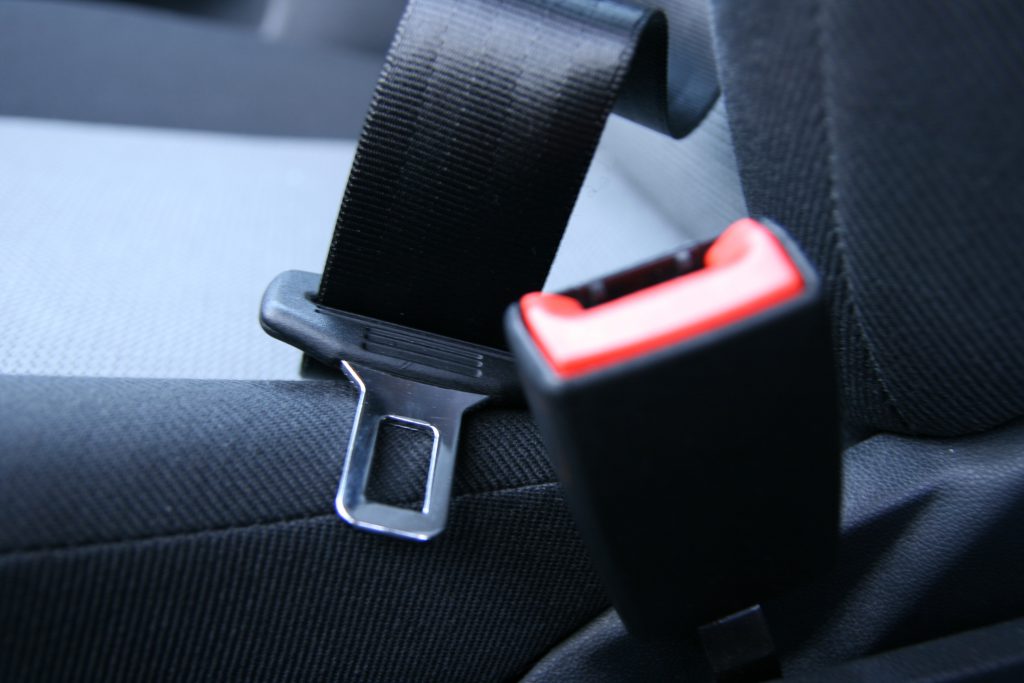 In the United States, public information campaigns, car design, and law enforcement have led to widespread use of seat belts — around 90 percent, according to 2016 data. However, a 2015 study suggested that over 2,800 lives would have been saved the year before if seat belt non-users had buckled up.

The Centers for Disease Control and other agencies keep an eye on seat belt use, but almost all seat belt studies have focused on daylight hours, when it’s easier to see drivers, passengers, and automobiles on the road. The few studies that have recorded seat belt use at night have found that after-dark drivers tend to buckle up less often than daytime drivers.

One of the first studies on nighttime seat belt use further confirmed what earlier researchers had found during the daytime: men were more than twice as likely to not wear seat belts as women and passengers were less likely to wear seat belts if drivers didn’t wear them. Riders in passenger cars and especially pickup trucks were less likely to buckle up than people riding in SUVs. University of Tennessee transportation researcher Kwake Boakye and colleagues recently published their results.

The researchers also found some new patterns. Seat belt use varies by time of year and decreases daily after 10 p.m. Front seat passengers were more likely to be unrestrained on local roads than artery roads connecting to highways.

Observers in teams of two or more watched Eastern Tennessee roads to check as many cars, drivers, and passengers as they could between 8 p.m. and 2 a.m.. The observers set up lights where there weren’t street lights so that they could observe shoulder-belt use, gender, and car type for drivers and passengers. They worked at 36 sites across five counties and sampled data 12 times throughout 2015.

The study was possible because Tennessee already had survey data and systems in place for assessing seat belt use. Each year the University of Tennessee’s Center for Transportation Research conducts a survey of seat belt usage during daylight hours. This framework and established data helped the researchers pick survey points (some of which were the same as daylight survey locations) and supplied them with a tested protocol.

The results may prove helpful in a targeted public safety campaign. Previous studies have shown that targeted advertisements like “Buckle up your Truck” are effective in increasing seat belt use in specific populations.

While the researchers have ideas about why these differences happen, it is tough to say for sure why males or pickup truck drivers might not use their seat belts as much after dark. As a possible explanation, the authors write that males “generally tend to make riskier decisions in order to show how self-confident they are in being the ‘stronger’ sex.”

In addition, the perceived danger of driving conditions likely spurs people to buckle up. The authors suggested that seasonal differences in seat belt use might be due to seasonal differences in driving. In months where there are few cars in the road, they found the worst seat belt use habits. Similarly, passengers and drivers weren’t buckling up during the latest and least- active parts of the observation window, from 10 p.m. to 2 a.m..

Late-night drivers may have ignored their seat belts because they felt like they were in less danger of being caught, the researchers add. In 2010, Chen-Bo Zhong and colleagues published a paper in Psychological Science with evidence suggesting that people cheat more in dark rooms compared to bright ones, which may account for some of the differences between daytime and nighttime uses.

News > Minds on the Road > Buckle Your Truck Up: Factors That May Slacken Seat Belt Use