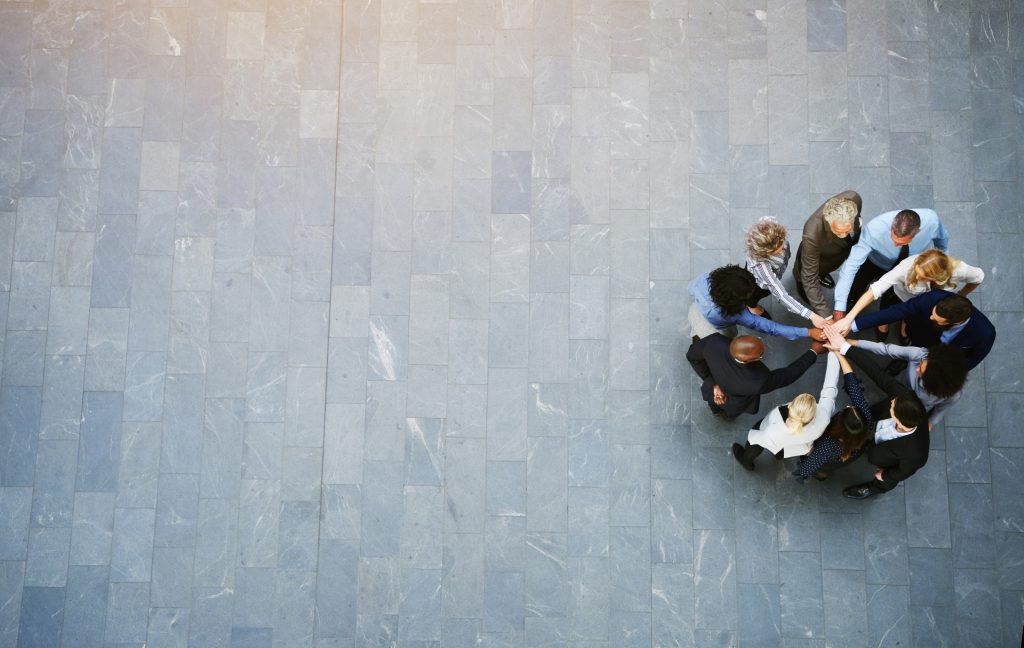 In a work setting, collaboration isn’t always a reliable approach to strategic planning, problem solving, or simple execution of tasks.

People who make decisions or judgment calls by working with someone else are more confident in those judgments, according to recent research from The Wharton School of the University of Pennsylvania.

That means they take less input from people outside the team, cancelling out any advantage the team effort would have over an individual decision, says psychological researcher Julie A. Minson, who conducted the study with Jennifer S. Mueller.

In their study, Minson and Mueller asked 252 people to estimate nine quantities related to US geography, demographics, and commerce, either individually or in pairs after discussion. They were then offered the estimates of other individuals and pairs and allowed to revise their own; the final estimates therefore could come from the efforts of two to four people. Participants earned a $30 bonus for each of two estimation rounds, but lost $1 for each percentage point their answer deviated from the correct answer. Individuals also rated their confidence in their judgments.

The researchers found that people working with a partner were more confident in their estimates and significantly less willing to take outside advice. The pairs’ guesses were marginally more accurate than those of the individuals at first.

But after revision (or lack thereof), that difference was gone. Even the combined judgments of four people yielded no better results than those of two or three. Finally, the researchers found that had the pairs yielded to outside input, their estimates would have been significantly more accurate. Their confidence was costly.

This doesn’t mean teamwork lacks merit, Minson says. But since collaboration can be expensive and time consuming, managers should use it efficiently. A group of 10 is not 10 times better at setting strategy or solving a problem.

Most important is awareness of the costs of teamwork. “If people become aware that collaboration leads to an increase in overconfidence, you can set up ways to mitigate it. Teams could be urged to consider and process each others’ inputs more thoroughly.”